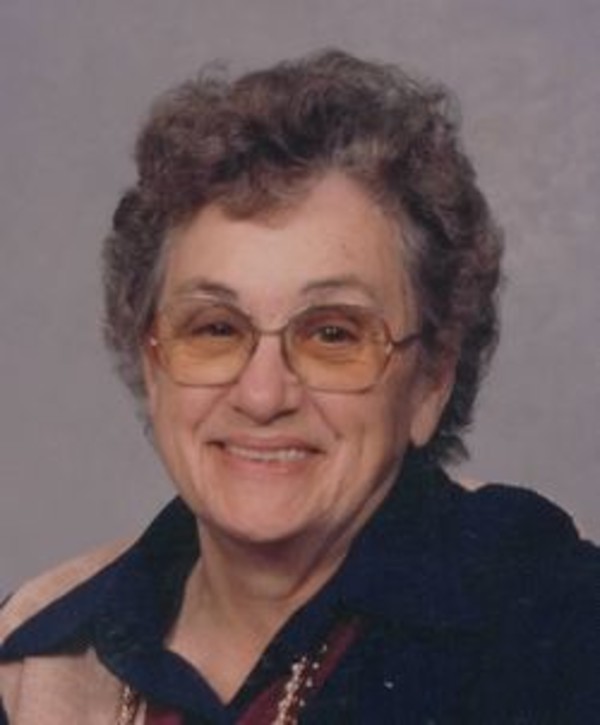 Pearl Pennington, 92, of Mulberry, formerly of Dayton, passed away at 8:40 am on Saturday, April 4, 2015 at Mulberry Health and Retirement Community. She was born July 12, 1922, in Moreland, KY, to the late Helem and Harriette Taylor Terrell. She attended the Baptist Church and the Kingdom Hall of Jehovah's Witnesses. Pearl was a very kind, gentle and hospitable person, who was loved by all that knew her and will be greatly missed. Surviving are three sons, Robert (Karen) Brown of Dayton, James Brown of Lafayette and Helem “Skip” (April) Pennington of West Lafayette, along with three sisters, Hazel, Bernice and Geneva all of Kentucky and several grandchildren, great grandchildren and great great grandchildren. She was preceded in death by 2 daughters, Betty and Barbara, 2 brothers, John and Edgar and a sister, Ethel. Visitation will be from 2:00 pm until the time of the memorial service at 3:00 pm on Wednesday, April 8, 2015 at Soller-Baker Lafayette Chapel 400 Twyckenham Blvd Lafayette, IN 47909.