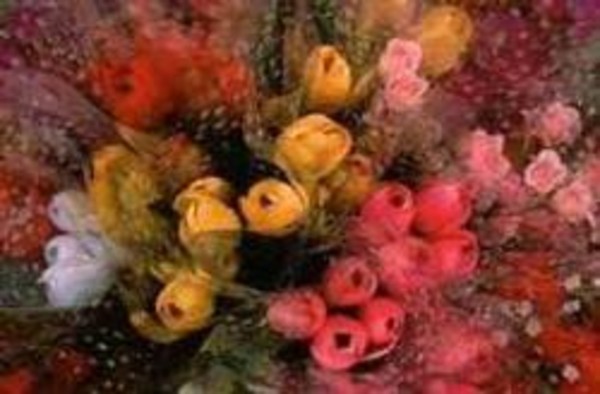 Pauline Marie Klinker Kyburz, 86, formerly of Lafayette, died Monday, April 12, 2010, at the University of Wisconsin Hospital. Born March 21, 1924, in Lafayette, she was the daughter of Ray and Eva Klinker. She graduated from St. Francis High School in 1942 and received a certificate of merit from the American National Red Cross for her hospital work during World War II, from 1941 to 1945. On April 8, 1947, she married Urban Kyburz, and he preceded her in death in 2005.

Mrs. Kyburz graduated from Rockford College in May 1971, and for 24 years taught for the Catholic Diocese of Rockford, Ill., at Holy Family School and at St. James in Belvidere, Ill. She especially loved teaching middle school science. She was an enthusiastic Girl Scout leader and mentor for the Catholic Marian Award, as well as a volunteer for Provena St. Ann?s Center in Rockford. Pauline and her husband loved road trips and were proud of visiting all 50 states. She enjoyed corresponding with friends and family, never missing birthdays and maintained international friendships by letters for decades.