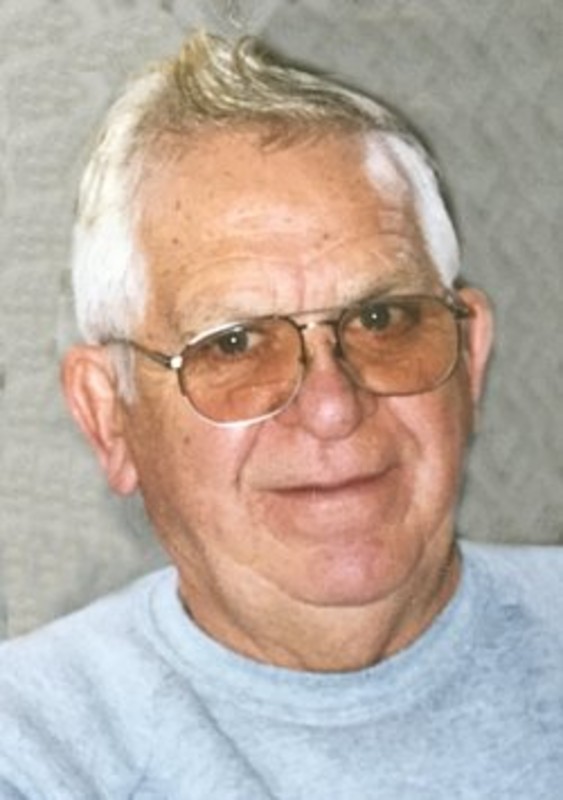 Paul Vernon Crowder, of Monticello, peacefully passed into the arms of Jesus on April 1, 2016, surrounded by his children and faithful canine companion.
Born on July 2, 1928 in Oxford, IN near the farm of Dan Patch, to the late Allie and Harlan Crowder. He was raised in the Attica area and attended Attica HS. He married Beverly McCall, raised a family and they later divorced.
He worked 30 years at the former Warren Paper Products in Lafayette printing games and jigsaw puzzles. He married Jeanette Davis and they enjoyed many years in Albuquerque NM, and traveling in the West. After retirement, they moved to Wallingford, KY to his son’s farm where he spent many happy years being the proverbial farmer. From there, they moved to Georgetown, IL to be closer to special friends and family, making his final home on the Tippecanoe River, where he enjoyed watching boaters, fisherman and abundant wildlife in the peaceful setting.
He is survived by daughter, Theresa “Terry” Crowder, Monticello, and son, Dennis (Judy) Crowder, Oxford, FL. Four grandchildren Christopher Ward, Heather (Carlos) Toro, Lafayette; Jacob Crowder, Oxford, FL, Sheana (Randall) Lanier, Belleview, FL. Seven great-grandchildren, Elisa, Kiara, Owen and Violet Toro, Lafayette and Emily, Beau and Jordon Lanier, Belleview, FL.
He was preceded in death by wife, Jeanette, daughter, Vickie Ward, infant son, Ricky, granddaughter, Kristina, brother, Jesse Crowder and sisters, Lillian Hartman and Madge Bradbury.
Visitation will be from 1:00 pm until the time of the service at 2:00 pm on Wednesday, April 6, 2016 at Soller-Baker Lafayette Chapel with Pastor Anella McFee officiating. Burial will follow at Rest Haven Memorial Park.
Those wishing may make contributions in Pauls’ name to Indiana University Hospice or Happy Tails Animal Shelter in Monticello.