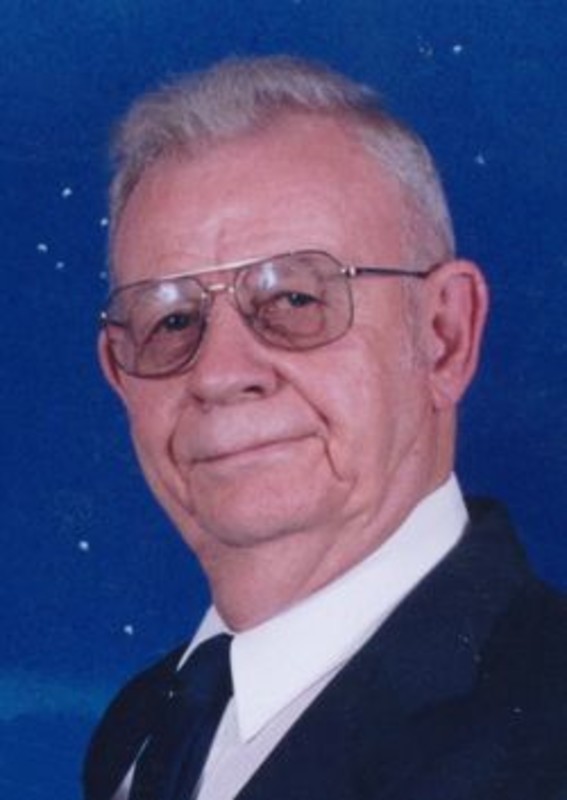 Dr. Paul L. Kitley was born July 9, 1929 in Shelby County and reared on a farm in Marion County. He was born to the union of Logan and Lillie Kitley, the fifth son in a family of seven boys. Four of his brothers preceded him in death. He attended grade school and high school in Franklin Township, received an AB from Butler University in 1951, along with a Master of Divinity from Butler University School of Religion in 1957. In 1974 he received the Doctor of Ministry degree from Christian Theological Seminary. In 1948 he married Angela Justine Sherron. She passed away December 18, 2005. From the years of 1949 thru 1978 they pastored Christian Churches at Paragon, Roachdale, Beech Grove, Monticello and Greenfield as well as a Community Church in Bridgeport, MI. In 1979 the Kitleys moved to Lafayette as Dr. Kitley became the director of the Lafayette Pastoral Counseling Center, until his semi-retirement in 1994. From that time he had a small private practice as well as had served as the chaplain of Wabash Valley Hospital. Dr. Kitley was ordained in the Christian Church (Disciples of Christ) in 1949, and has been a fellow in the American Association of Pastoral Counselors, a Clinical Member in the American Association for Marriage and Family Therapy and a Fellow in the Academy of Parish Clergy. He also has been a licensed Clinical Social Worker as well as a Licensed Marriage and Family Therapist in Indiana. Dr. and Mrs. Kitley were the parents of four children, a daughter, Linda who passed away at birth, a son Paul Kitley II who also precedes him in death, a son, Stephen Mark Kitley, and a daughter, Angela Lynne Johnson, both of Lafayette. Seven grandchildren and three great-grandchildren survive. Also surviving are two brothers, Dale Kitley (Anne) and David Kitley, both of New Palestine, and a daughter-in-law Anne Kitley of Sacramento, CA. He was a member of the Masonic Order of Free and Accepted Masons since 1951. Visitation will be from 4:00 until 7:00 pm on Sunday, November 2, 2014 at Soller-Baker Lafayette Chapel with a funeral service being held at 10:00 am on Monday, November 3, at Soller-Baker Lafayette Chapel, 400 Twyckenham Blvd., Lafayette, IN 47909, Lead Pastor of Crestview Community Church, Thom Remond will be officiating. A second visitation will be held from 1:00 until 2:00 pm Monday at Washington Park East Cemetery in Indianapolis followed by burial next to his late wife. Those wishing may contribute in Dr. Kitley's name to Mental Health America of Tippecanoe at 914 South St., Lafayette, IN 47901.