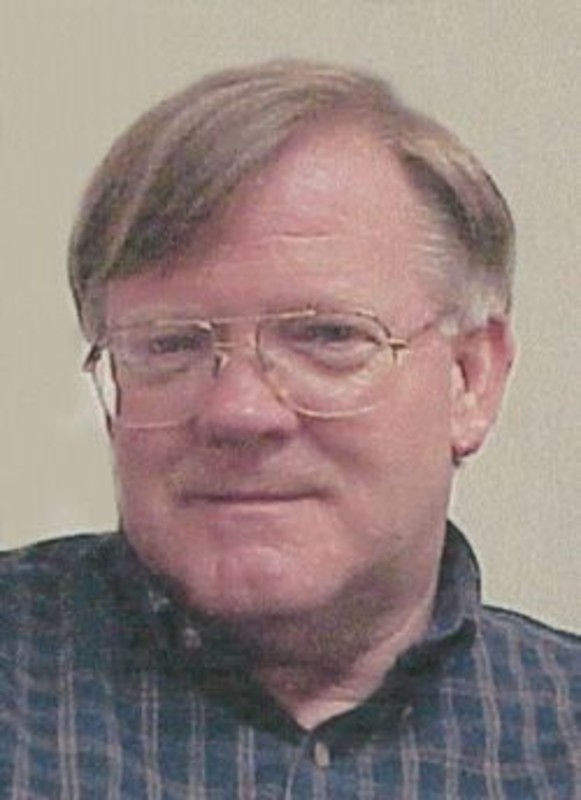 Paul married Linda Rutherford in Ambia on June 25, 1966, and they later divorced. He then married Linda Bombei North in Frankfort on June 27, 1998, and she survives.

He taught Social Studies at Pine Village High School for four years, and then worked at Fairfield Mfg. Co. for 28 years. He was currently working at Indiana All-Star Driving School as an instructor.

He was formerly a member of Ambia Christian Church and was a current member of First Assembly Community Ministries.

Paul was a member of the Sons of the American Legion and the Fraternal Order of Police. He also enjoyed collecting antiques and knives.

He was preceded in death by two half sisters, Beverly June Whistler and Barbara Jean Bauch, and one half brother, Everett Brooks Foster.