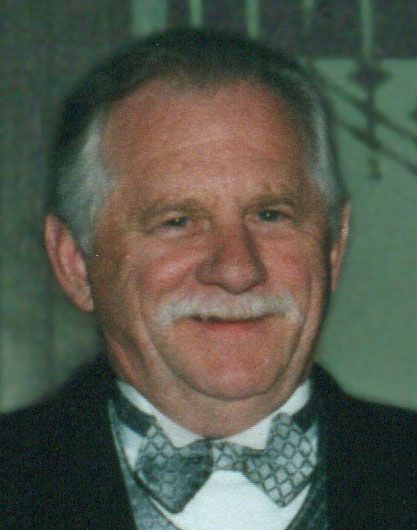 Paul Kendall Tipton, Jr. was born in Lafayette, Indiana to Fern B Tipton and Paul Kendall Tipton, Sr. He died in his home in Colfax, Indiana on Saturday, December 7, 2019, at the age of 75, after a four-year battle with idiopathic pulmonary fibrosis. He was preceded in death by his parents and his sister, Amelia (Sis) Hampton, and his beloved Shih Tzu, Ming Lee.
Paul attended Lafayette Jefferson High School until he enlisted in the Army, where he earned the rank of Private First Class, several times. He worked for General Foods, served as a pest control specialist at Cochnower Pest Control for many years, and retired from Subaru Automotive of Indiana. While he only ever lived in two states (Indiana and Florida), Paul had friends the whole world over. From his love of pool and poker to his devotion to the Opel GT, Paul easily gathered people together from all walks of life to celebrate their mutual interests. Paul was gifted in the art of putting others at ease, and he treated everyone as someone important, no matter who they were.
Paul leaves behind his wife, Lezlie Tipton of Colfax, Indiana, his daughter, Angie (Darryl) Benn of Logansport, Indiana, his grandson Trevor K. Benn, Senior Airman, his granddaughter, Megan Benn, his stepdaughter, Tammy (Mike) Smith of Peoria, Illinois, his grandson, Trey Smith, his granddaughter, Rorie Smith, and his brother, Don Tipton of the Philippines. He will be so very missed by everyone who knew and loved him.
Per Paul’s wishes, there will be no services. In lieu of flowers, contributions may be made in Paul’s memory to the Pulmonary Fibrosis Foundation at https://secure.qgiv.com/for/pulfibfou/ .You may sign the guest book and leave memories at www.soller-baker.com