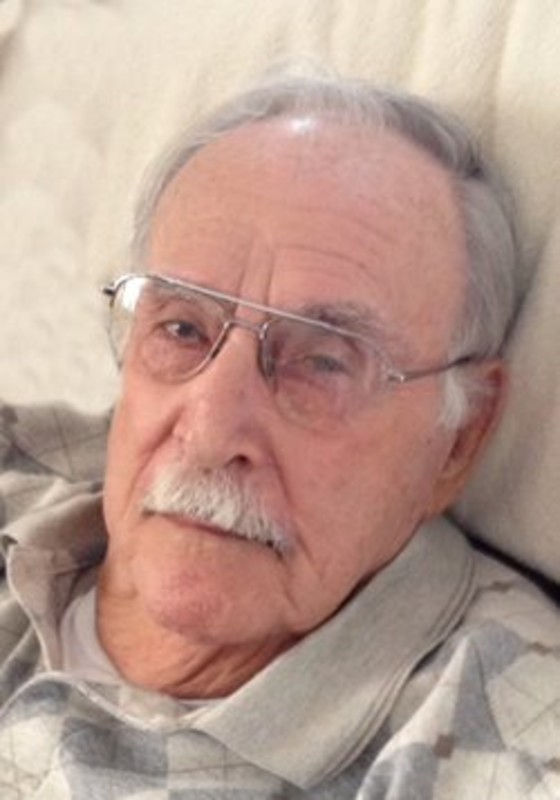 Paul I. Loman, 86, of Lafayette, passed away at 2:01 pm Thursday, May 22, 2014 at IU Arnett Hospital. He was born August 9, 1927, in Russellville, AR, to the late Paul and Clarissa Nash Loman. His first marriage was to Joan Robinette, she preceded him in death on December 11, 1990. Then on December 16, 1993 he married Patricia A. McKinney in Lafayette and she survives. Paul was in construction for Price & Price and also National Homes Construction Corp. After retiring he owned Aunt Orva's Deli and Catering. Paul was a former member of the Lafayette Kroozers and enjoyed old cars and woodworking. Surviving along with his wife are two sons Michael Roy Loman (Linda) of Walnut Hill, FL and Mitchell Ray Loman (Jackie) of Delphi. Also surviving are six grandchildren, Michael Orth, Sarina Bradley, Michele Loy, Maren Johnson, Trent and Cary Loman along with twelve great grandchildren. Paul was preceded in death by three sisters. Visitation will be from 1:00 pm until the time of the service at 2:00 pm Thursday, May 29, 2014 at Soller-Baker Lafayette Chapel 400 Twyckenham Blvd Lafayette, IN 47909. Burial will follow at Tippecanoe Memory Gardens. Those wishing may contribute in Paul's name to IU Health Arnett Hospice, American Cancer Society or the American Heart Association. You may sign the guest book or leave memories at www.soller-baker.com