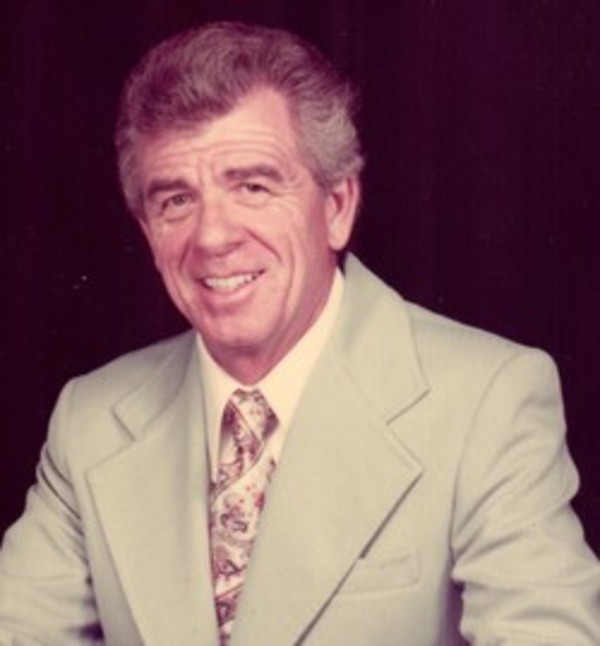 Paul was born 2/13/1923 in Huntington Indiana to Robert W. and Edith Krieg Snider.  He married his high school sweetheart, Ruth E. Shaffer, on 9/6/1942 in Spencerville Ohio.  They would have been married 75 years this September. He was professor and Coach Emeritus Purdue Health, Physical Education and Recreation, and Athletic Department.

Paul is a retired naval officer of WWII who saw action in the Atlantic, Caribbean, Mediterranean, and Pacific Theater.  He is also a former high school principal, teacher, and coach in the Lima, Ohio area.

Paul held memberships in the Masonic Lodge and chapters, Disabled American Veterans, American Legion, Phi Delta Kappa, American, Alliance for Health, Physical Education, Recreation, and Dance.  He was a past President of Indiana Health, Physical Education, and Recreation and National Golf Coaches Association.  In 1988 Paul was named mid-west golf coach of the year.  He was the first Purdue Women’s golf coach with over 800 wins.  While at Purdue, he started the Purdue golf starter and ranger program.  In 2010 he was named to the Shawnee High School Athletics Hall of Fame.

Visitation will take place Saturday, April 22 from 1- 3 pm at First United Methodist Church. (1700 West State Street, West Lafayette, In.) The memorial service will follow the visitation at the church with Rev. Craig LaSuer and Rev. Denise Frank officiating. Memorial contributions may be made to First United Methodist Church in Paul’s memory.  You may sign the guest book and leave memories and pictures at www.soller-baker.com