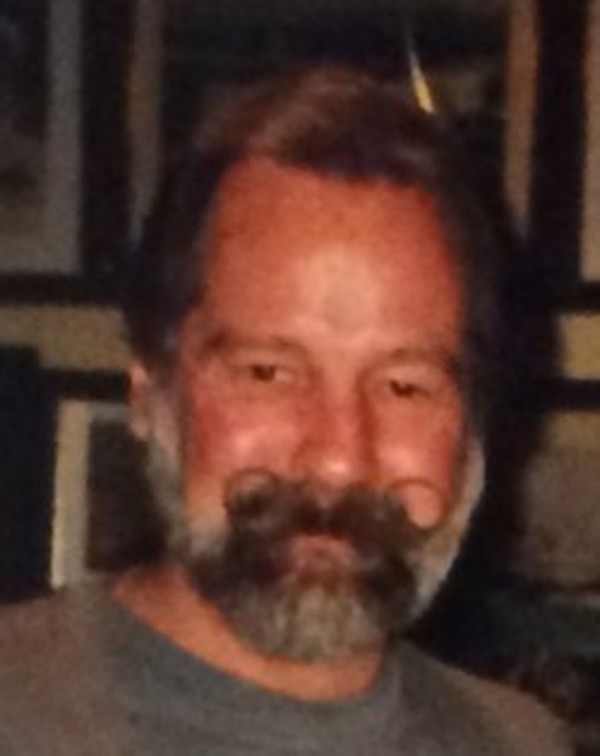 Paul E. Welborn, 68, of West Lafayette, passed away at 1:32 am Saturday, April 4, 2015 at St. Elizabeth East. He was born October 14, 1946, in Lafayette, to the late Robert E. and Katherine Mellon Welborn. After graduating from East Tipp High School Paul served in the United States Marine Corps. Paul was married to Valli Halsema in 1988. She preceded him in death in 2009. Paul was an Inventor, holding 23 patents, a licensed Pilot and a self employed property manager. He was a member of the Shrine Club and ABATE. Paul enjoyed riding motorcycles. Surviving are his children, Eric (Alison) Welborn of Winter Haven, FL, Jodie Feeney of Lafayette, Shellie (Jody) Trader of Cape Coral, FL and Jeff Feeney of Lafayette, a brother, George Welborn of Lafayette, along with four grandchildren, Brody E. Welborn, Cherish Feeney, Jody Trader Jr and Cole Trader. Visitation will be from 3:00 pm until the time of the service at 5:00 pm on Thursday, April 9, 2015 at Soller-Baker Lafayette Chapel 400 Twyckenham Blvd Lafayette, IN 47909 Those wishing may contribute in Paul's name to Central Catholic Schools.