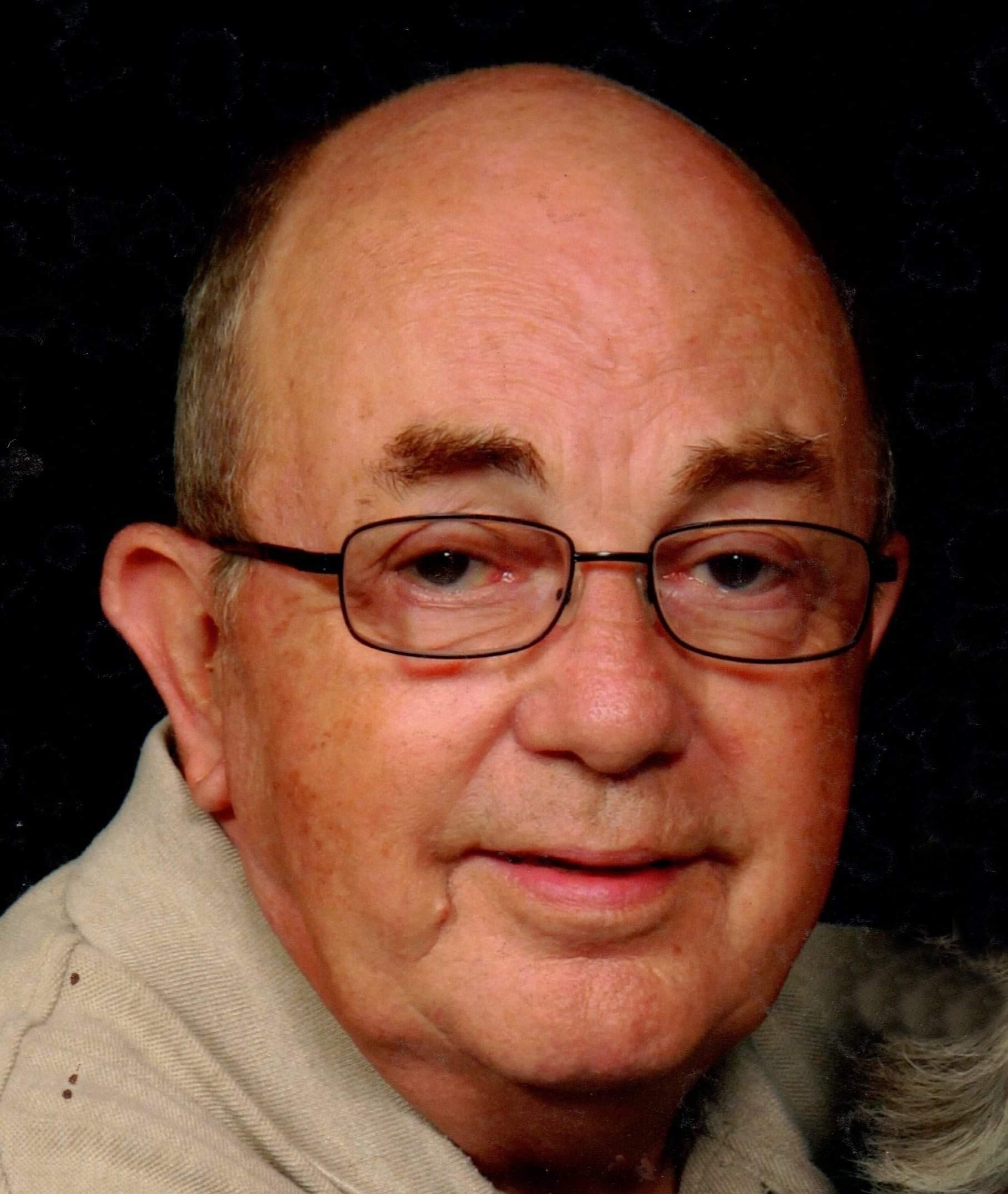 Our beloved husband, father, grandfather, friend, Paul  Windbigler, 77, of West Lafayette, IN, formerly of Elkhart, went to be with his heavenly Father on Thursday, January 14, 2021 at IU Health Arnett Hospital in Lafayette.

He was born August 21, 1943, in Edwardsburg, MI, to the late Lewis Allen and Mildred Pearl (Tinsley) Windbigler.  Paul graduated from Edwardsburg high school and proudly served in the US Army from April 1962 until being honorably discharged in 1965, then served in the reserves until 1968.

On October 19, 1968 he married Jean Neff at Round Hill Baptist Church in Round Hill, Va and she survives.

Paul worked in electronices for various companies over the years.  He was also the Sole Proprietor of White Pigeon Bowl in White Pigeon, MI for 10 years.

He was a longtime member of Elkhart East Christian Church where he was very active, serving as a Shepherd and working around the church. Paul enjoyed bowling, hunting, coaching many sports, attending his grandchildren’s sporting events and playing games with them, also working word puzzles.

Paul was preceded in death by two brothers, Dave and Al Windbigler.

Following COVID restrictions, the wearing of mask, social distancing and capacity requirements will be followed.

A private immediate family only service will follow the visitation with Rev. Rick Butler officiating. You may watch a live stream of the service at www.soller-baker.com on Paul’s obituary page.

A celebration of Paul’s life will be held at a later date in Elkhart.

Memorial contributions may be made in Paul’s name to Elkhart East Christian Church at 21851 CR 4, Bristol, IN  46507, Honor Flight of Greater Lafayette, or your favorite veteran’s organization.