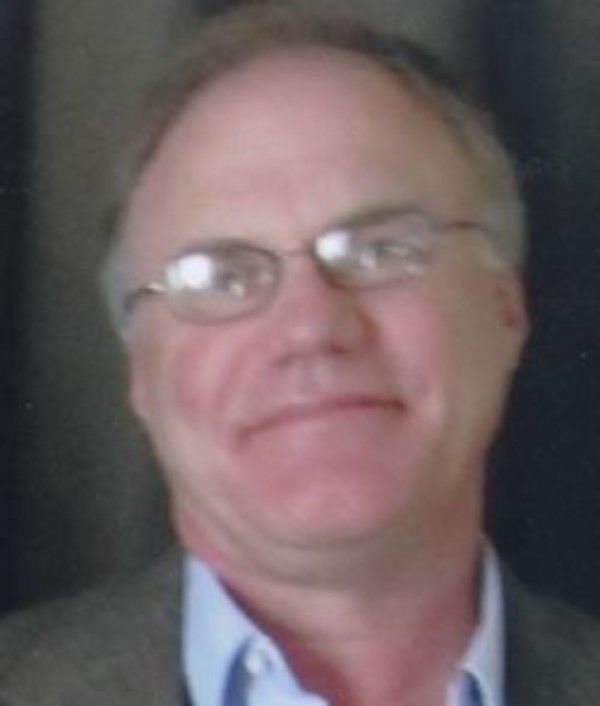 Paul D. Greve, 59, of Lafayette, died Monday, July 6, 2015 at his home of Pancreatic Cancer. He was born March 10, 1956, in Watertown, MN, to the late Ruth Streit Greve and Donald Greve of Fairview Park, OH. Paul was raised in Cleveland, OH and graduated from Lutheran West High School in Cleveland. He received his Bachelor's Degree in Mechanical Engineering from Valparaiso University and his Master's Degree from Cleveland State University. Paul worked as an engineer for Rea Magnet Wire for the past 5 years. He is survived by his wife Elizabeth (McCutcheon), whom he married on August 5, 1978 in Naperville, IL and his son, Zachary T. Greve of Lafayette, who is a computer programing major at Purdue Univeristy. Also survivng are 3 brothers and a sister. Visitation will be 1 hour prior to a 5:00 PM service on Thursday at Soller-Baker Lafayette Chapel, 400 Twyckenham Blvd., Chaplain Richard Fay officiating. Burial will be at Hope Memorial Gardens in Hinkley, OH. Those wishing may contribute in lieu of flowers to Lustgarten Pancreatic Research Center in Paul's memory.