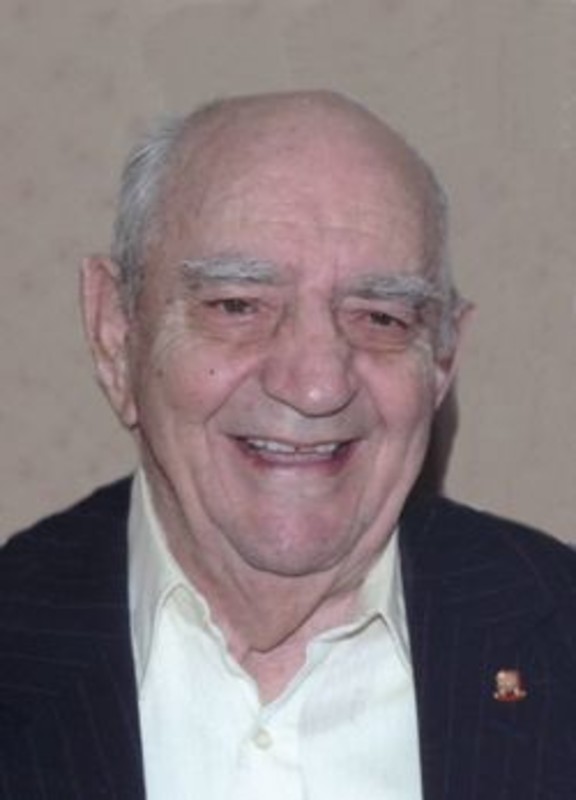 Paul B. Myers, 89, of Lafayette, passed away at 7:30 am Saturday, August 9, 2014 at Indiana Veterans Home were he had been since early 2014. He was born February 11, 1925, in Wheatfield, to the late George and Lucy Clager Myers. He served in the US Coast Guard during WWII and retired from the United States Army on April 1, 1962. On February 18, 1954 he married Irma Embach in Bad Neuheim, Germany. She passed away on July 1, 2003. After retiring from the Army, Paul worked for Purdue University until 1987. He was a former member of American Legion Post #11, the VFW, and Eagles Lodge. Surviving are two sons, Rex J. Myers (Reva) of Lafayette and Ronald P. Myers (Sharon) of Indianapolis; a step-son, Frank Grossmann (Marge) of Lafayette; a sister, Georgia Miller of Wadsworth, OH; four grandchildren, Audrey and Alexander Myers, Jessica Bouwkamp and Abe Voorhees, and four great grandchildren, Eli and Zach Bouwkamp and Mikala and Trevor Voorhees. Paul was preceded in death by eight brothers and sisters. Visitation will be from 2:00 pm until the time of the service at 3:00 pm on Wednesday, August 13, 2014 at Soller-Baker Lafayette Chapel 400 Twyckenham Blvd Lafayette, IN 47909 with Rev. Clarinda Crawford officiating. Paul will be entombed next to his wife at Ohio Western Reserve National Cemetery in Rittman, OH. Those wishing may contribute in his memory to the Wounded Warriors Project, PO Box 7568517 Topeka, KS 666756.