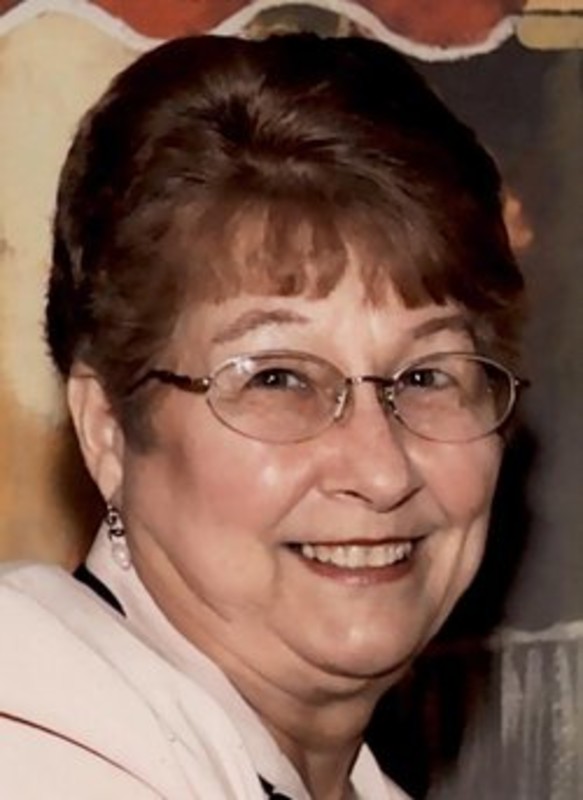 Patsy R. Moore, 77, of Lafayette, died Tuesday, December 13, 2016 at her daughter’s residence in Rossville. She was born May 11, 1939 in Clay County to the late Warren and Hazel (Keller) Miller. She was a 1957 graduate of Coalmont High School and she attended Indiana Business College in Terre Haute. She married Larry K. Moore, Sr. on June 27, 1959 in Linton. He preceded her in death December 26, 1997. Larry and Patsy moved to Lafayette, in 1965 they moved to Owen County, where they raised their family until moving back to Lafayette in 1981. Patsy was a homemaker raising their 5 children but had worked at Payless Grocery in Lafayette and General Electric in Bloomington. During Patsy’s retirement years she enjoyed sewing, camping, fishing, playing cards on Friday night with her card club, going to Florida with her sisters and sister-in-law, above all, she cherished the time spent with her children, grandchildren as well as her brothers and sisters.

She is survived by her children, Larry K. (Sheila) Moore Jr, John L. Moore, Clint A. (Tracy) Moore, Linda M. (Jeff) Davis all of Lafayette and Karen L. (Tom) Royal Melichar of Rossville; 12 grandchildren, 10 great grandchildren, 2 sisters, Evelyn (Billy) Singleton, Carolyn Liston both of Linton. Along with her husband and parents she was preceded in death by five brothers. Patsy passed away peacefully after a tough battle with liver cancer. She will be greatly missed by her family, friends, and her little dog Sammy.

Visitation will be 10:00 am until the service at 11:00 am, Monday, December 19 at Soller-Baker Lafayette Chapel, 400 Twyckenham Blvd. Interment will follow at St. Boniface Cemetery. Memorial donations may be given in Patsy’s name to the American Cancer Society or St. Boniface Church.