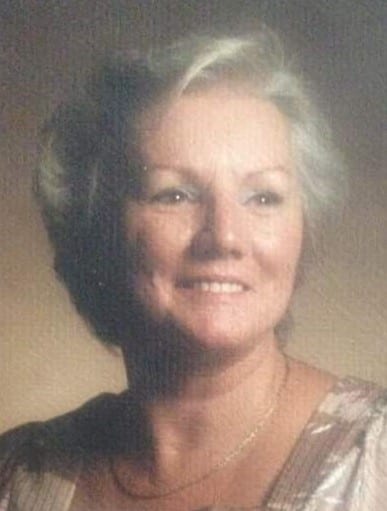 She was born in Talbot on September 28, 1936, to the late Chester and Lou E. Payne.  Patsy attended  Ambia High School and worked as a Supervisor in the Screening Department at CTS Microelectronics in West Lafayette.

Patsy enjoyed watching sports like football and gymnastics but her favorite sport was figure skating. She enjoyed it so much that nothing could disturb her while it was on.  She was treated to trips to see Stars on Ice with Scott Hamilton and Kurt Browning as well as to other figure skating shows.  She also enjoyed musical theater and attended shows in New York and Chicago.  In her younger years she enjoyed waterskiing.  Patsy also liked birdwatching, loved hummingbirds, and flowers, especially iris.

Memorial contributions in Patsy’s name may be given to the Alzheimer’s Association, 50 E 91st St, Suite 100, Indianapolis, IN 46240 or at www.alz.org.

Visitation will be from 1:00 pm until time of service at 2:00 pm, Thursday, October 8, 2020 at Soller-Baker Lafayette Chapel, 400 Twyckenham Blvd., Lafayette, IN 47909 with Minister Michael Little officiating.