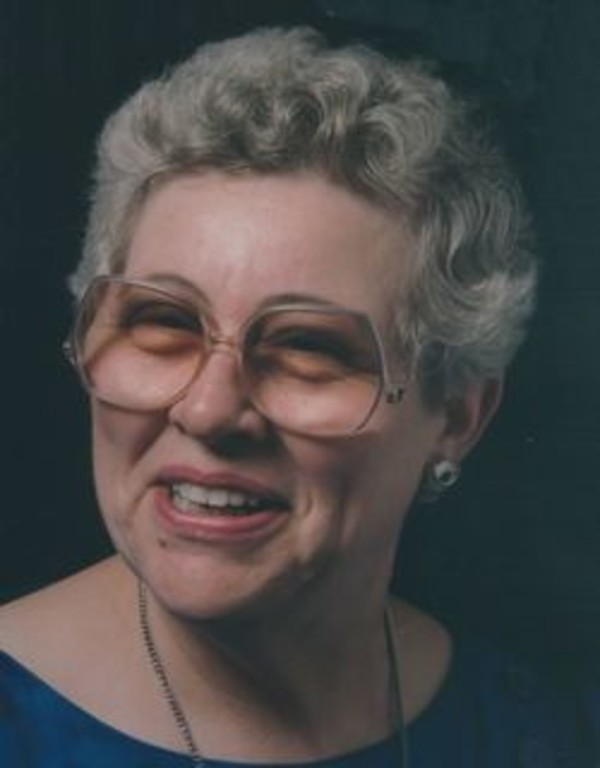 Patricia M. Kiefer, 84, of Lafayette, passed away at 2:26 am Monday, October 6, 2014 at Rosewalk Village. She was born October 29, 1929, in Blue Island, IL, to the late Edward R. and Hilda E. Johanson Orr. Patricia graduated from Blue Island Community High School in 1947 and served on the Civil Air Patrol as a spotter during WWII. On October 21, 1950 she married John Kiefer. He died September 11, 2001. Patricia was a Charter member of Christ United Methodist Church, American Legion Auxiliary, and enjoyed singing in the choir, crocheting, playing Bingo and trivia games and was an avid Chicago Bears and Cubs fan. Surviving are three daughters, Vicki L. Croy (Kenneth) of Lafayette, Jacki Krahl (Dave) of Los Gatos, CA, Melodi Mowery (Bruce) of Washington, and a sister Phyllis Sprado of Decater, AL. Also surviving are five grandchildren, Todd, Eric and Christopher Mowery, Amy Edwards and Angela Martin and six great grandchildren, Quinlan Parient, McKenna and Bryn Edwards, Eleanor and Zoe Martin and Allison Mowery. She was preceded in death by a brother William Orr and a sister Eloise Panazzo. A memorial service will be held at Christ United Methodist Church at 11:00 am on Friday, October 10, 2014. Those wishing may contribute to the American Cancer Society.