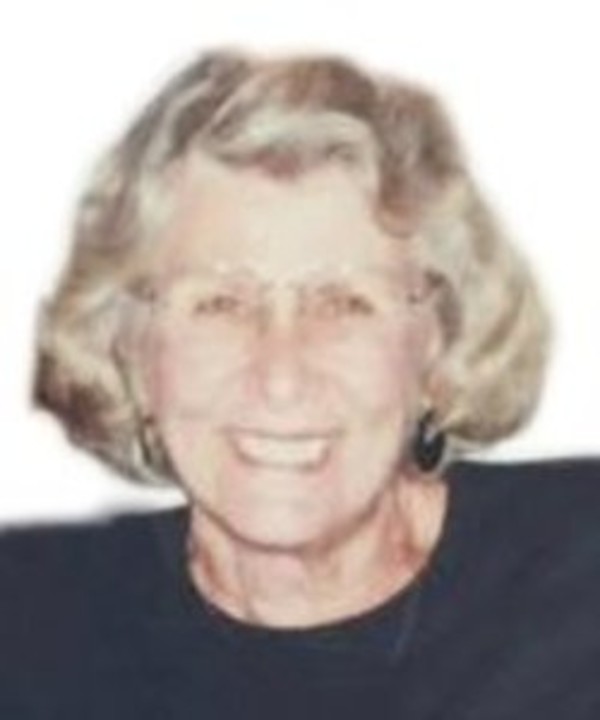 Patricia (Patti) Riehle, born January 29, 1931, was the only child of the late Robert and Helen Covington.  She married the late Robert G. Riehle on August 9, 1952 at St. Boniface Church in Lafayette.

Patti graduated from Ford Elementary School, Jefferson High School in 1948, and Indiana State University in 1952 with a BS in education.

Her first job was at Centennial Elementary School before starting her career as a stay at home mom.  She then substituted at St. Lawrence School when her children were in school there.  She also served for several years on the School Boards of St. Lawrence and Central Catholic.

Patti loved to play Bridge, read, and enjoyed a good debate on about any topic.  But most of all, she loved watching her boys and grandchildren play sports.  She was their biggest fan. (Sometimes too big a fan.  She got the boot out of Murdock Park baseball field!) She was proud of her opportunity to model for for Thiemes and Pallais Royal Department Stores and the CC Style Shows.  She was a huge fan of women’s college volleyball, especially since her granddaughter, Tressa, played for Indiana State Sycamores. She spent many years working alongside her husband at the Columbian Park mini golf and the big dipper slide, as well as hostessing at Riehle brother’s Tavern on Concord Road. In later years, you would always find her rooting for Purdue and the Cubs on TV.

Because her family meant everything to her, Grandma “Fat Pat” will be very much missed, but always remembered by her 6 children, Terri Geraci (Ben), and 5 sons, Bob (Barbara), Tom (Susan), Tedd (Luann), Tim Riehle, and Tadd (Audrey), 16 devoted grandchildren and 14 great grandchildren.

The family would like to express our thanks and gratitude to Dr. Casey Pickerill and his nurse, Michele, for their excellent care.

Funeral services will be at St. Lawrence Catholic Church on Friday, June 22.  Visitation will be from 10-11 with the Rosary and Mass to follow.

In lieu of flowers, donations may be made to St. Lawrence Building Fund or EWTN (Eternal Word Television Network on the Catholic Channel) which offered Patti Mass and many hours of spiritual comfort.