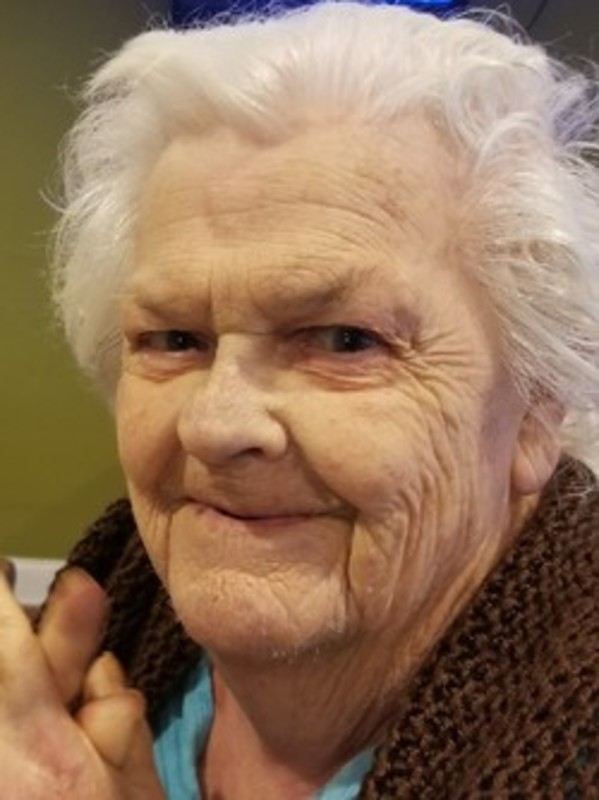 She was born February 17, 1935, in Lafayette, to the late Robert and Dorothy Vianco Trobaugh.

Pat married Ralph Martin in 1953 and they later divorced. Her second marriage was to George Blessing and he passed away in 2009.

Patricia retired from Payless Supermarkets as office manager.She enjoyed her retirement and spending time with her family and friends. Her hobbies were flowers and doing crafts.

A celebration of her life will take place at a later date and time. Soller-Baker Funeral Home  in Charge of arrangements. You may sign the guest book, leave memories and photos at www.soller-baker.com