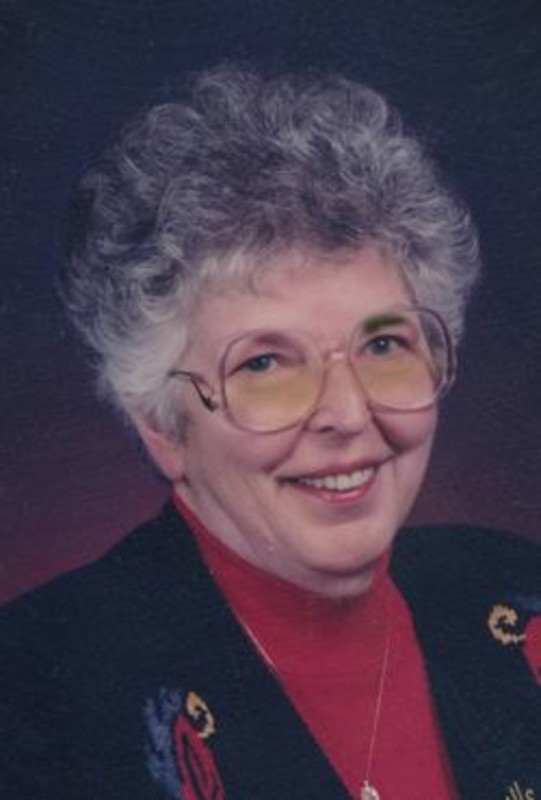 Patricia Jean McCord Holtman, 83, of Lafayette, passed away Tuesday morning, July 7, 2015 at Cumberland Pointe Health Campus. She was born May 22, 1932, in Lafayette, to the late Ivey and Agnes McCord, previous owners of McCord's Candies store. After graduating from Lafayette Jefferson High School in 1950, she attended both Purdue and Indiana Universities and graduated from Home Hospital School of Nursing in 1954. On August 15, 1964 she married Frederick C. “Fritz” Holtman. He passed away July 18, 2014. Patricia worked for Home Hospital for several years working as an RN. She began as a Staff Nurse O.R., advanced to Head Nurse O.R. , then on to Operating Room Supervisor for 17 years, and on to Director of Nursing before retiring in 1988. She was a member of St. James Lutheran Church, Association Of perioperative Registered Nurses and American Hospital Association-American Organization of Nursing Executives. Surviving are several nieces and nephews who loved “Aunt Pat” dearly. She was preceded in death by four brothers, Caroll, Jack, Dean and Kenny McCord and two sisters, Martha Billingsley and JoAnn Kessen. Family and friends may call on Friday July 10, 2015 at St. James Lutheran Church, 800 Cincinnati St. Lafayette, IN from 12:00 pm until the time of the service at 2:00 pm with Pastor David French officiating. Burial will follow at Spring Vale Cemetery. Memorial contributions may be given in Patricia's name to the St. James Foundation School Fund.