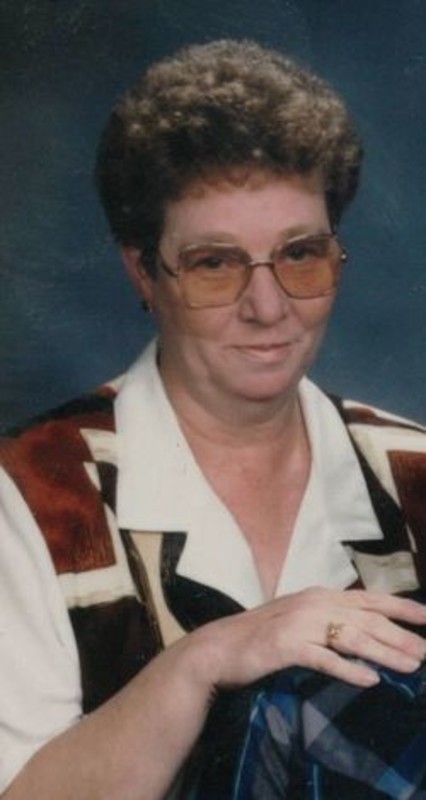 She was born January 18, 1946, in Putnam County, IN, to the late Charles Owens and Juanita Canada Louks. She graduated from Lafayette Jefferson High School and worked at Kmart for over 24 years. Her marriage was to Jackie L. Hayes Sr. on November 2, 1962 and he survives.