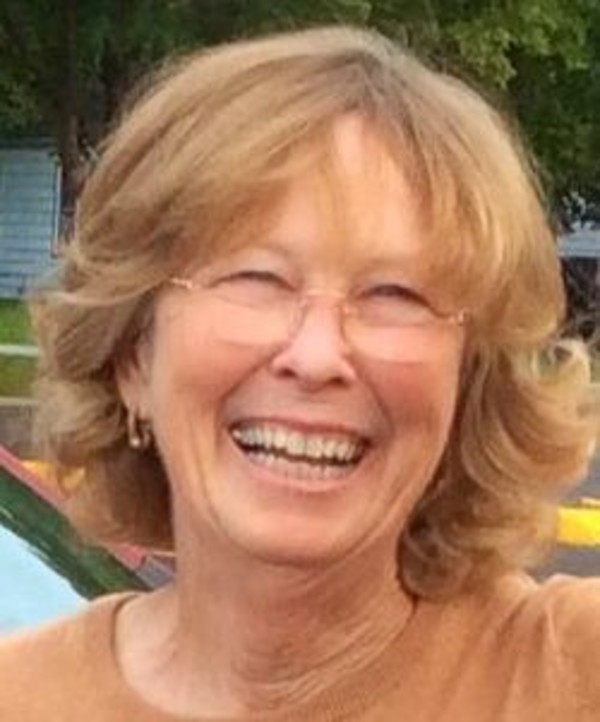 Patricia “Pat” Millard, 72, of West Point, IN, passed away peacefully Monday, March 9th 2015 at 11:43pm. Pat was born April of 1942 in her grandmother Rhoades home in Warrick county IN. Following her graduation from Millersburg High School in 1960 she met her life long love of 54 years, surviving husband Gerald “Jerry” Millard who was serving in the U.S Navy. They married soon after and spent 20 years traveling the country while raising their three children, eventually settling in West Point, IN where they built the home of their dreams. Pat worked many years at the West Point post office as Postmaster relief, but found her greatest joy in volunteering. She was passionate about plants and was a past president of Purdue Master Gardeners of Tippecanoe County. She also volunteered the last six years at the Indiana Veteran's Home and was awarded woman of distinction for volunteering in 2013. She was a committed member of the Red Hats and V.F W. Ladies Auxiliary. Surviving with her husband Jerry, are many other friends and relatives who loved her dearly. Daughter, Eileen Fortner (Husband: Douglas) of Orlando, FL; a son, Gerald “Jerry” Millard Jr. (wife: Amanda) of Carmel, IN; Anita O'Risky of Evansville, IN. Grandchildren; Dwight Fortner of Orlando, FL; Monica Cornell (Husband: Ryan) of Orlando, FL; Mathew Millard of Carmel, IN; MaryAnn Millard of Carmel, IN. Memorial will be on Monday, March 16th at Soller-Baker Funeral Home on Twyckenham Blvd. from 5:00pm-7:00pm with the service starting at 7:00pm. In lieu of flowers, you may make a donation at www.americanstroke.org in memory of Pat Millard.