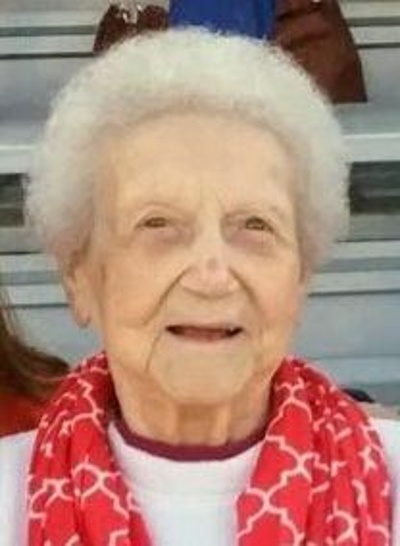 Patricia A. Flood, 87, of Lafayette, passed away on Tuesday, July 16, 2019 in her home. She was born in Montmorenci, IN on January 7, 1932 in her family home to the late Harry Erickson and Lucille Nickels Erickson.

She enjoyed her job as a Secretary of Maintenance for Indiana Veterans Home for 22 years retiring in 1986. Other interests include beating everyone at euchre, bowling, master of bingo and painting. She often enjoyed traveling to her favorite gambling spots.