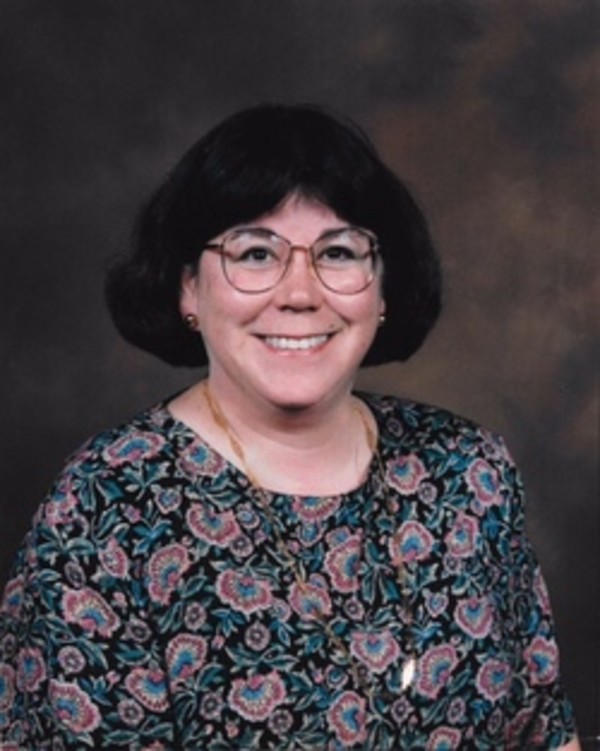 Patrice Louise Murphy passed away at her home December 21, 2015. Patrice was born December 4, 1949 at the Mare Island Naval Hospital in Vallejo, California, the second child of John Michael and Dorothy C. Murphy. Her family moved to West Lafayette in June, 1951. Her father became an Air Force ROTC instructor at Purdue University. Patrice attended West Lafayette schools and graduated from West Lafayette High School in 1966. She received her BA from Purdue University in 1972. After a short visit to London she became a project manager at G.D. Searle in Skokie. She entered the MBA program at Lake Forest College. Patrice left Searle to join Bristol Myers Squibb in Connecticut, later to Pfizer at New London, Connecticut. She retired from Pfizer in 2009, moving back to West Lafayette to be nearer to family and old friends.

Patrice loved life, the theater, concerts, art, travel and gardening. She was an avid reader and carried a card that read “I love my library.” Patrice was a very bright intellectual, readily warming to people yet sensitive to the many problems facing our society today. She was active in the worldwide organization, The Project Management Institute, receiving an outstanding performance award. Patrice volunteered at the West Lafayette Public Library where she managed the Amazon accounts.

Patrice is survived by her mother, Dorothy C. Murphy of West Lafayette, her nephews, Christopher Murphy (Abby) and Ryan Murphy (Sarah) of Carmel, Indiana. She is also survived by great nieces and nephew, Mabel, Annabel, and Jackson, also of Carmel. She was preceded in death by her father, John Michael Murphy (1954), and brother, J. Michael Murphy (2002). A private family service will be held at a later date. A memorial contribution has been made by Patrice’s family to NICHES Land Trust, PO Box 2, Lafayette, IN 47902. Memorial contributions may be made to NICHES, The West Lafayette Public Library, cancer research, or an environmental group of your choice.