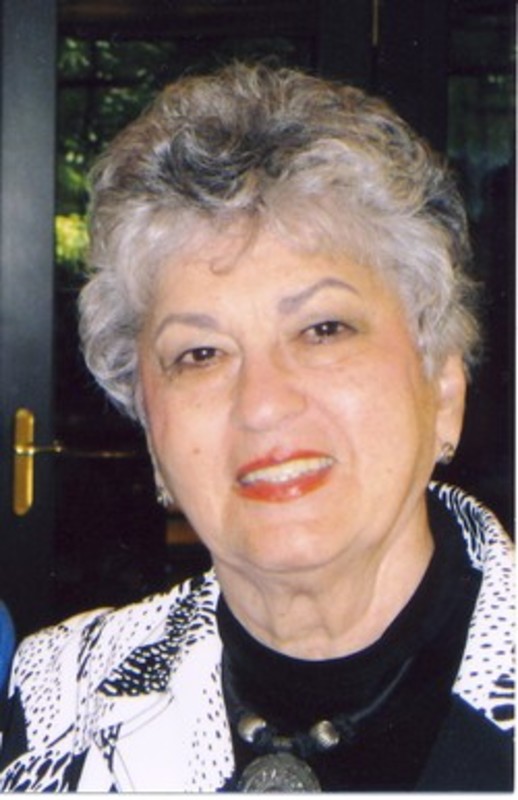 Pari BeMiller, 84, passed away on April 26, 2017. Pari was born in Beirut, Lebanon, December 10, 1932, the first child of Jordan and Efterpie Mavridis. She was proud of her Greek heritage and longed for the good-old-days of growing up in Beirut. She attended a Greek elementary school, a French high school, and the American University of Beirut, where she earned B.A. and M.S. degrees, then was an Instructor in biology for 3 years, in addition to winning medals in track and field and playing basketball and volleyball,

She came to Purdue University in 1958, met her husband Jim in 1959, was married in 1960, and in 1961, finished her Ph.D. studies in physiology and biochemistry and gave birth. Pari taught in the Southern Illinois University School of Medicine and, after she and Jim moved back to Purdue, in the Department of Anatomy, School of Veterinary Medicine and the IU School of Medicine. She was the founder and first chairperson of the Midwestern Association for Biological Aging, served on the Board of Directors of the American Aging Association, and had other professional activities. But most of all she was known for giving of her time and outgoing personality to organizations such as the Purdue Women’s Club (President 1982-83 and founder of its International Friendship Group) and her PEO chapter and served on the Golden Apple Awards selection committee.

Pari was preceded in death by her parents (She lost her father when she was 7) and her brother Costa. She is survived by her husband Jim, their sons Byron (Trisha) and Philip (Wendy), and 3 grandchildren – Emma (New York City), Alex (Univ. of Georgia), and Katie (Atlanta), who greatly miss their yaya. Graveside service Saturday April 29,2017 at 1:00PM at Tippecanoe Memory Gardens West Lafayette. A memorial service, to be held at Our Saviour Lutheran Church, is being planned. Pari requested that donations in her honor be made to St. Jude’s Children’s Research Hospital, Memphis (www.stJude.org/give/memorials-and-dedications.html). You may sign the guest book and leave memories and pictures at www.soller-baker.com