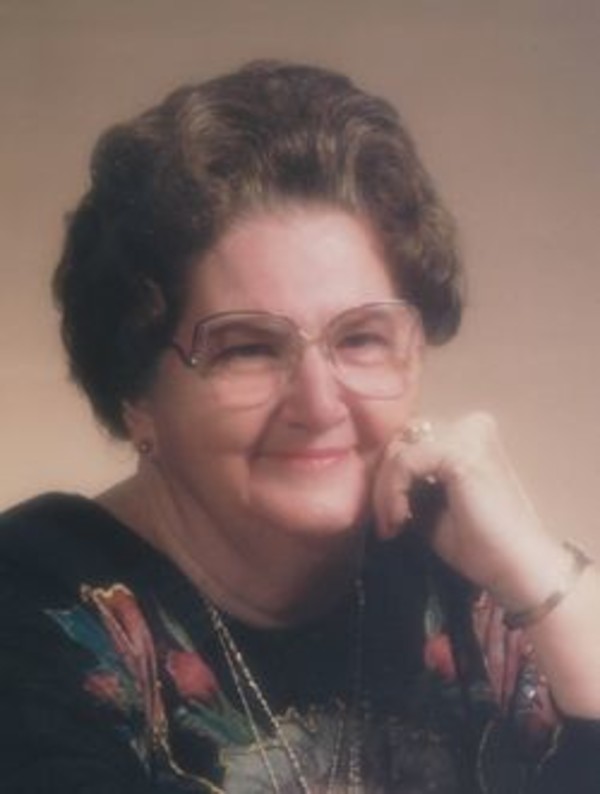 P. Maxine (Reed) Overton, 90, of Lafayette, died Friday at IU Health Arnett. She was Born August 9, 1924 in Carroll County to the late Alva and Edna (Pritts) Martin of Rossville. She was educated in the Carroll County Schools. Maxine married Robert E. Overton in 1966. In 1961 she started working for the Lafayette Police Dept., starting as a crossing guard and working her way up to head traffic clerk for the following 36 years. She was affectionately known as “Mom” by most of the police officers, and she did “mother” them and truly cared for them. She was a charter member of Fraternal Order of Police, Ladies Auxiliary Arman Lodge #49, and was also a member of the American Legion Auxiliary. Surviving are 5 children, Gene Reed (Sandy) and Max Reed (Sandy) both of Lafayette, Rick Reed (Valerie) of Dale, Mark Reed (Joanne) of Dallas, TX, and Brenda Kanable (Lynn) of West Lafayette. Also surviving are 12 grandchildren, 9 great grandchildren and 2 great-great grandchildren. She was preceded in death by her husband, Robert E. Overton and a grandson-Rusty Reed. Visitation will be Monday, Feb. 2, 2015 from 5:00 until 8:00 pm at Soller-Baker Lafayette Chapel. The funeral service will be at 10:00 am on Tuesday, at Soller-Baker Lafayette Chapel with Rev. Larry Johnson officiating. Burial will follow at Rossville Cemetery.