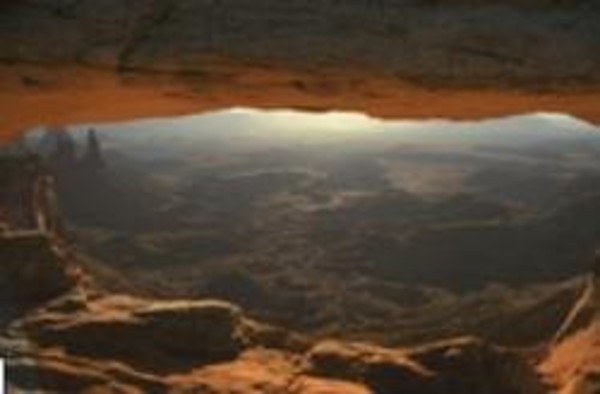 Orson E. “Grandpa” Asay, 89, of Lafayette, Indiana, passed away the morning of Tuesday, February 14, 2012, after a long struggle with failing health. He was born October 2, 1922, in Lovell, Wyoming, the son of late Arthur and Linda Asay. He married Katherine J. Thurman on September 1, 1945, in Louisville, Kentucky.
He served during WWII in the Army Air Corps. After honorable discharge, he went back to Lovell, Wyoming, and worked for Mule Creek Oil Company. He later moved to Boswell, Indiana, where he owned and operated Asay Philips 66 Truck Stop. He later retired from Jasper County Co-Op. After retiring, he came to work with son, Carlos Asay, and grandson, Kevin Asay, at Asay Auto Sales of Lafayette, Indiana, where he worked for the last 18 years of his life.
Orson was a life-long member of the Church of Jesus Christ of Latter day Saints.
He is preceded in death by his parents, 6 siblings, and his dear wife, Katherine.
Surviving him are his daughter, Shirley Eenigenburg, of Lafayette; his son, Ronald Asay (wife Debra) of Payson, Utah; his son, Carlos Asay (wife Colette), of Lafayette; his brother, Dale Asay; 12 grandchildren and 34 great-grandchildren (and another one due in August).
Visitation will be Friday, February 17th from 5:30-7:30 at The Church of Jesus Christ of Latter-Day Saints located next to Woodland Elementary. The funeral will be held Saturday, February 18th at 11:00, also at The Church of Jesus Christ of Latter day Saints, with visitation preceding the funeral by one hour. Interment at Boswell Cemetery for immediate family will follow the services.
Flowers are welcome, as well as, donations to Down Syndrome Indiana in honor of Orson?s great-granddaughters, Mia and Dakota.
To donate to Down Syndrome Indiana in Asay?s name, go to www.firstgiving.com and type Orson Asay in the search box.
www.soller-baker.com