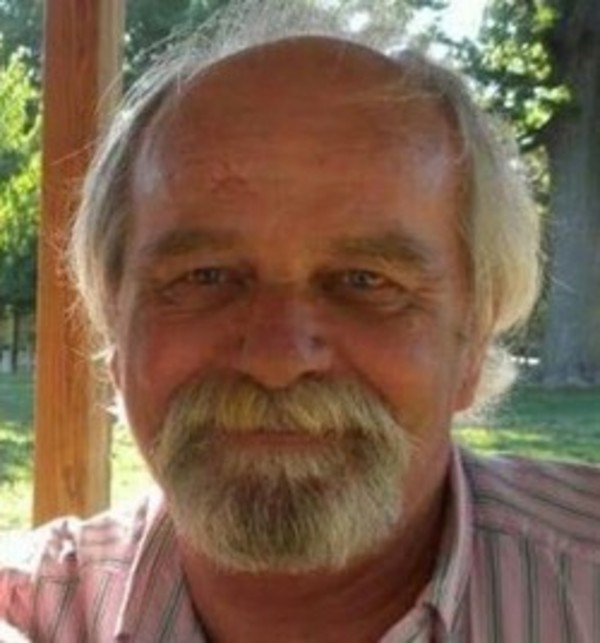 Chuck Fuston, 67, of Lafayette, passed away on Wednesday, October 26, 2016 at Indiana Veterans Home.
He was born January 7, 1949, in Piqua, Ohio, to Joseph and Hallie Holland Fuston. They preceded him in death. He married Marlene Minix on Sept. 2, 2005 and she proceeded him in death in 2008. Chuck remarried Betty Bailey on January 30, 2015 and she survives.
He served during the Viet Nam War from 1967-1970, and was a Purple Heart Recipient. He was a member of the American Legion Post #11. Chuck enjoyed spending time with his family. He loved to go camping and fishing and enjoyed being outdoors. He worked at various factories, until he retired from Elm Steel as a Supervisor in 2008.
Surviving are Three Sons, Charles Lee Robertson, Joey Robertson, Andy Robertson and one Daughter, Deanna Robertson: Seven Step Children, Tammy Watson, Teresa Walters, Tina Smith, Amanda Johnson, Casey Prothero, Brooke Bailey and Tyler Bailey; Surviving Siblings, William “Luke” Fuston, Terry Fuston, and Ida Stockton. Also surviving are 22 grandchildren and seven great grandchildren. He was preceded in death by seven brothers and one sister; Ernest, Dan, George, Willie, James, Arnold, Donnie Joe and, Della Fuston.
Visitation will be from 10:00 AM. until 11:00 AM Tuesday November 1st at Soller Baker Lafayette Chapel, 400 Twyckenham Blvd. with service to follow at 11:00 AM, with Lee McReynolds officiating. Burial at Tippecanoe Memory Gardens in West Lafayette.