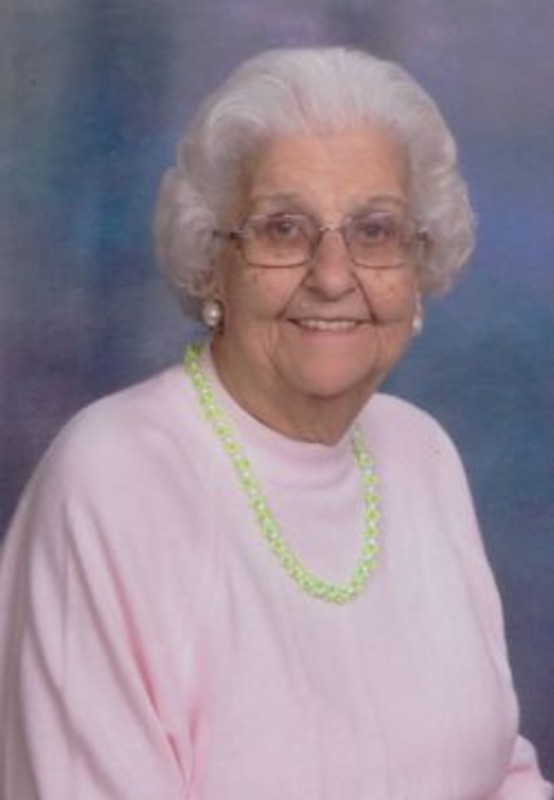 Olive M. (Barker) Vandermay, 92, of Lafayette, passed at 11:50 PM, Sunday, February 14, 2016 at Milner Healthcare in Rossville. She was born April 18, 1923, in Dayton, to the late Charles and Katheryn Perry Barker. She married Richard R. Vandermay Jr., on March 27, 1942, in Lafayette. Richard preceeded her in death on August 16, 1995. She was a lifelong resident of Lafayette, attending the Lafayette School System before leaving school to take care of her father who was ill. Olive was a Member of Good Shepherd Baptist Church, VFW Auxiliary, 40&8 Voiture, American Legion Auxiliary, Moose Lodge, and Eagles. For years she took pride in decorating the cemetery graves of veterans and helping with the Christmas parties for the children at the VFW. She took pride in her job as a baker and cook at Tecumseh Middle School for 22 years. Olive enjoyed time with family, taking family trips to Wisconsin to fish, Chicago Cubs Baseball games, shopping, and loved her many grandchildren. Surviving are her children, Richard Vandermay (wife Pat) and Janice Bol; her grandchildren, Darryl Bol (wife Pam), Tonya Collado (husband Nelson), Penny Griffith (husband Jeff) and Todd Vandermay (wife Patty); along with several great grandchildren. She was preceded in death by a son, Earl Vandermay, a granddaughter, Melinda Bol, five older brothers and two sisters. Visitation will be from 10:00 – 11:00 AM on Friday, February 19, 2016, at Soller-Baker Lafayette Chapel, followed by the funeral service at 11:00 AM. Pastor Terry Chase will be officiating. Burial will be at Rest Haven Memorial Park immediately following. Those wishing may contribute to the 40&8 Voiture Nursing Scholarship Program.