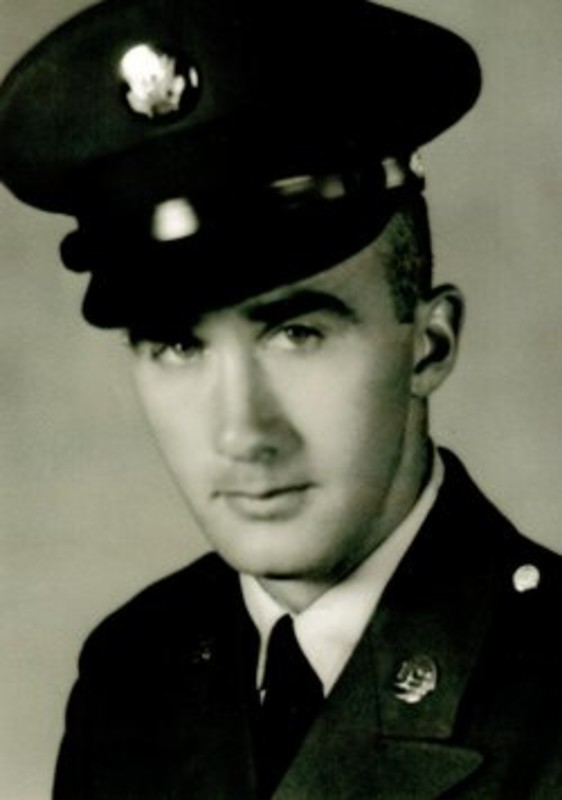 Oakley  Flynn, 79, of Lafayette, passed away on Wednesday, September 13, 2017 in his home surrounded by his family.

Oakley graduated from Boswell High School class of 1956. He was Boswell's only athlete to achieve the goal of lettering twelve times total while playing baseball, basketball and running track.

In 1961 he joined the Army and was honorably discharged in 1963. Oakley retired from Fairfield Mfg. after 33 years where he was active in the Fairfield Athletic Assoc.  On February 16, 2001, he married Dolores Bridges in Lafayette and she survives. He was a member of Congress Street United Methodist Church where he served as a trustee.   In his younger years, Oakley coached little league and other youth sports.    He was an avid woodworker and enjoyed hunting, fishing, and trapping.  Later in life, Oakley began playing golf and took great pride in getting three hole in ones.   His favorite thing to do was spending time with his grandchildren.    Oakley was a huge fan of the Chicago Bears, Chicago Cubs, and IU sports.

In lieu of flowers, the family asks that donations be made in Oakley’s memory to: www.Rettsyndrome.org.