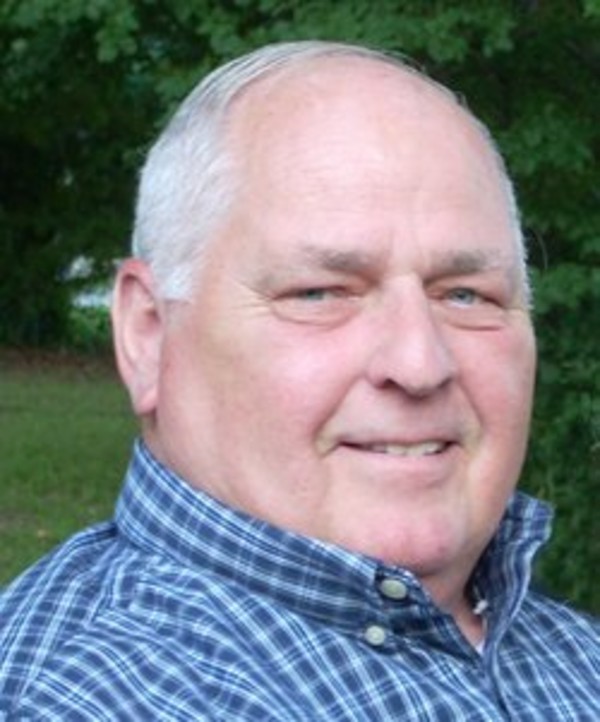 Norman Joseph Klinker, 71, of Lafayette, passed away at 2:45 PM Friday, January 11, 2013 at IU Health Arnett. He was born November 17, 1941, in Lafayette, to the late Raymond and Eva Ferguson Klinker. He graduated from Central Catholic High School in 1960 and attended two electronic technical schools in Indianapolis and Valparaiso. On September 28, 1963 he married Willa Kay Strasburger at St. Charles Catholic Church in Otterbein and she survives. Norm owned and operated Klinker TV from 1971 to present. He founded Otterbein TV Cable Company in 1980, operating until its closure in 1998. He enjoyed classic cars, his dogs, and spending time at the cottage and the annual October parties held there. Surviving along with his wife Willa is a son Ron Klinker (wife Jacqueline) of Columbus, Indiana, a daughter Emily Boes (husband Jon) of Lafayette, and a sister Patricia Titus of Lafayette. He was preceded in death by two brothers (Donald and Gerald) and a sister (Pauline). Visitation will be 5 to 8 pm Tuesday January 15, 2013 at Soller-Baker Lafayette Chapel with Funeral Services at 10:30 am Wednesday, January 16, 2013 at Soller-Baker Lafayette Chapel 400 Twyckenham Blvd Lafayette, IN 47909 with Fr. Andrew Dudzinski officiating. Burial will follow at St. Boniface Cemetery. Those wishing may contribute in his memory to the American Lung Association or the Humane Society.