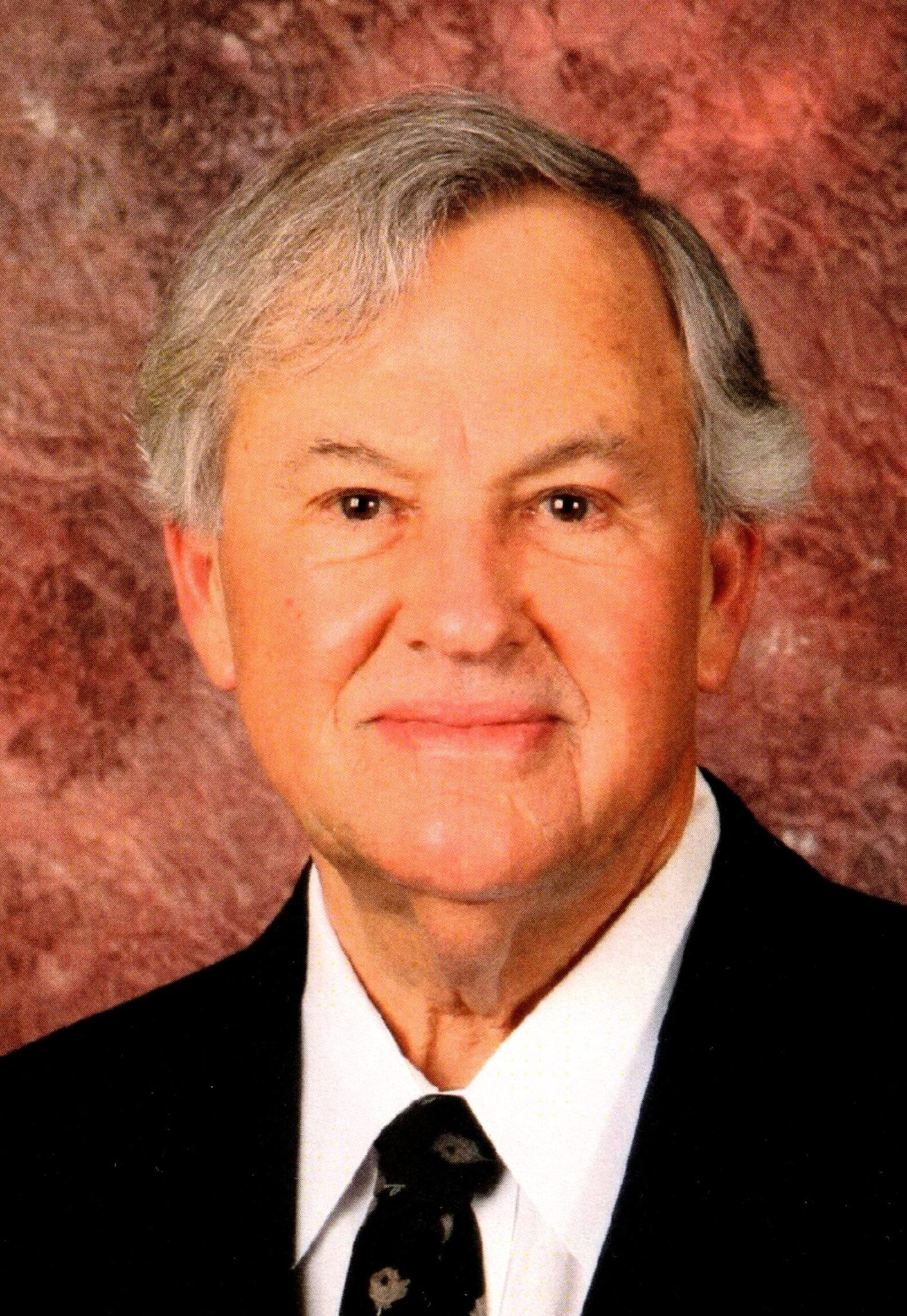 Norman “Norm” D. Beutler, 86, died at home just after midnight on May 19.  He spent his final day surrounded by loved ones who reminisced about the happy times and reminded him how much he was loved, while laughing about the “Norm-isms”.  Norman was born on December 13, 1934 in Lafayette, IN to Edwin and Lillian (Klink) Beutler.  He always wondered “how old would you be if you didn’t know how old you were?”

Norman married Carol J. Luscombe (deceased) on July 10, 1954.  They made the best duo, happily married for 49 years until Carol’s death in 2003.  For the last 18 years, Norman has held on to his love for Carol and her memory through his deep love and affection for his family.

Surviving are his three children: Scott Beutler (Marcia) of Lafayette, Lori Norman (Dan) of Matthews, NC, and Aimee Craig (Brian) of Delaware, OH;  his six wonderful grandchildren: Ben Beutler (Kylie) of Lafayette, Leisha Beutler of Grove City, OH, Jaselyn Norman of Charlotte, NC, Jarrett Norman (McKenzie) of Powell, TN, MacKenzee Craig of Statesboro, GA, and Marissa Craig of Delaware, OH.  Norm is also survived by his beloved sister Marjorie Dienhart of West Lafayette, who just celebrated her 91st birthday with Norman on the Saturday before his passing, and his sister-in-law, Sue (Jim) Eckels of Carmel, IN.  He was preceded in death by his wife Carol, his parents Edwin and Lillian (Klink) Beutler of Otterbein and three of his siblings Virginia Whitehead, Robert “Bob” Beutler, and Willis Beutler.

Norman grew up in the Ross Hills area and was a proud member of the Top 10 of his class (of 10) at Montmorenci High School.  He played baseball and basketball, sporting number 23 years before Michael Jordan!  Norman served in the US Army as a helicopter mechanic during the Korea Conflict.

He worked hard his entire life from selling Coca-Colas to Purdue students as a boy and his early days at Kirby Risk. Norman began his life insurance career in 1961 as an agent with his brother, Willis Beutler.  In 1976, Norman was named Lafayette Life Insurance Company’s “Man of the Year” as the top producer in the company.  Norman began the Norman D Beutler Agency, Inc in 1981, providing comprehensive life, health and annuity products.  He received numerous awards for excellence in the insurance business, traveled all over the world for company conventions, and continued to serve his clients and their families into his 80s.  Later in his career, Norm told people that he was cutting back his work schedule to half time—he only worked 12 hours a day!

His clients became friends and he was privileged to work with them as their families grew and he assisted them in planning for their family’s future.  Norman was a frequent visitor at the local funeral homes as he cared for his client’s families.

Norm was an avid golfer his whole life, initially at the Elk’s and later at Battle Ground Country Club.  Norman played golf twice a week, on Thursday afternoons and Saturday mornings, well into his 80’s.  He was a tough competitor who occasionally shot his age.  Norm supported his grandchildren in their athletic endeavors spending countless hours in the gym, on the golf course, at the ball field, in the pool area and the dance studio.  His presence and generosity was appreciated by the grandchildren, their teammates and coaches.

Norman was a disciplined man who rose early, worked late, maintained a squeaky clean car, snacked on Cheetos cheese puffs and savored his nightly ice cream.  His optimism and humor created fast friendships with all whom he met.  We expect Culver’s business to slightly decrease with Norman’s passing since he will no longer need his weekly four pint party pack of vanilla ice cream along with his frequent ketchup, mustard, pickle only hamburger and onion ring lunch.

Norman will be laid to rest next to Carol at Meadow View Cemetery with a private graveside service on Friday, June 25.   A Celebration of Life will take place at the NorthEnd Community Center, 2000 Elmwood Ave, Lafayette, IN 47904 on Saturday, June 26.  An open house to receive family and friends will be held from 3:00 pm until the time of the service at 5:00, Pastor Rod Hutton presiding.

In lieu of flowers, donations in Norman’s name can be made to Franciscan Health Foundation Palliative Care Fund, Cecilia L. May, MD Medical Director, 1501 Hartford Street, Lafayette, IN 47904.

Hotel accommodations have been blocked at Courtyard by Marriot on 150 Fairington Ave, Lafayette, IN 47905.