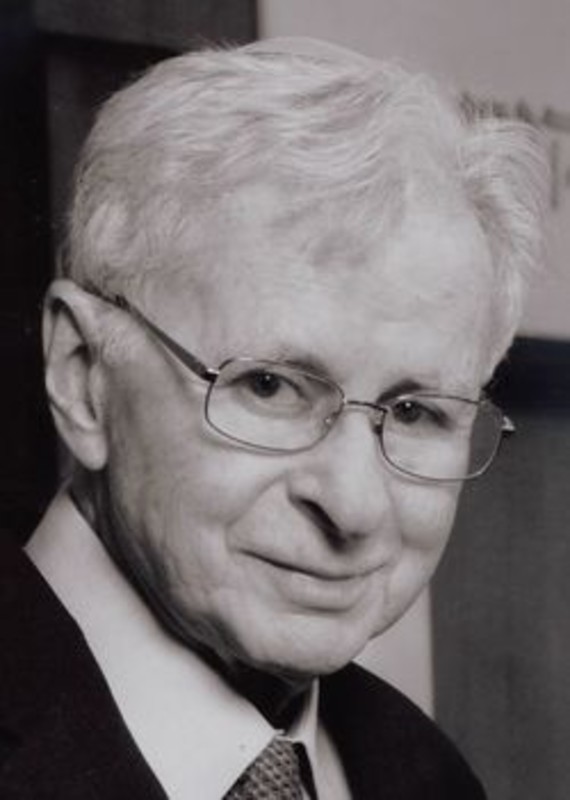 Norbert T. Porile died after a brief illness on May 20, 2013 at Creasy Springs Health Campus in Lafayette, Indiana. He was born on May 18, 1932 to Irving and Emma Porile in Vienna, Austria. He grew up in Vienna, Quito, Ecuador, and Long Beach, New York. He attended the University of Chicago, where he received his B.A., M.S., and PH.D. Degrees. He was on staff of Brookhaven National Laboratory from 1957 to 1965, when he joined the faculty at Purdue University. He has been Professor of Chemistry since 1969. He married Miriam “Mimi” Eisen on June 16, 1957 and she survives along with their son Dr. James Porile (wife Cristyne) of South Bend and granddaughters Jennifer and Alicia. He is also survived by his sister, Felicia Scherer, of New York City. Dr. Porile was a recipient of a fellowship for the Promotion of Science in Japan, a Guggenheim Fellowship, The Senior U.S. Scientist Award from von Humboldt Foundation of Germany, and the Frank Martin teaching award. He spent sabbaticals at the Universities of Tokyo and Kyoto, McGill University the Institute de Physique Nucleaire in Orsay, France, Phillipps University in Marburg, Germany, the Lawrence Berkeley National Laboratory, and at Brookhaven National Laboratory. He also spent several summers at the Los Alamos Scientific Laboratory. He was editor of “The Radiochemistry of the Elements” (1985-1989) published by the National Research Council. He authored over 300 research articles; several review articles and a textbook. He was an active participant since its inception at the Ismail Center of Purdue and also was a volunteer instructor at LARA. He was a member of Temple Israel. A funeral service will be held at 1:30 pm on Wednesday, May 22, 2013 at Soller – Baker West Lafayette Chapel, 1184 Sagamore Parkway W., West Lafayette, IN 47906 with Rabbi Audrey Pollack officiating. Burial will follow at Temple Israel Cemetery in Lafayette.