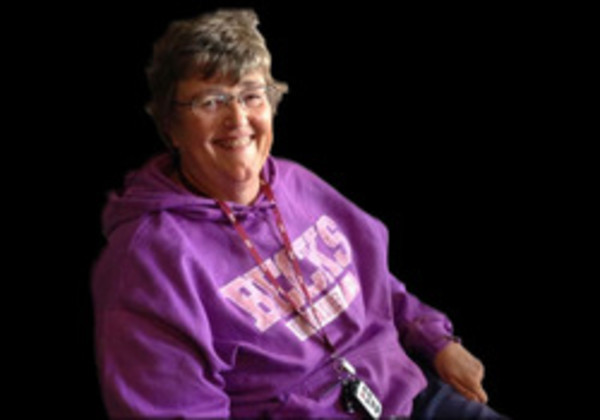 Nola J. Gentry, 66, of West Lafayette, passed away on Wednesday, February 21, 2018. She was born June 18, 1951, in Kansas City, MO to the late Herbert and Alice Garrott Gentry.  Nola is survived by her husband Ned Derhammer, loving family and friends.

Nola attended Purdue University earning a bachelor’s degree in 1974. She was the founding member and president of the Purdue Women’s Basketball Network Association, she also part of Purdue Alumni Association and John Purdue Club.

Nola was very active in the Greater Lafayette Community. She was a Tippecanoe County commissioner from 1990-96. She also ran for West Lafayette mayor as a Republican in 1999 and again in 2003. Nola was owner of Gentry Farms, Inc. from 1981 till the time of her death.

Nola served on the boards of numerous organizations, some of those include; the Indiana 4-H Foundation, The Farmers State Bank in Brookston, Museums at Prophetstown, First United Methodist Church, League of Women Voters of Greater Lafayette, Indiana Leadership Forum, Indiana Conservation of Soil and Water, Kiwanis, Lafayette Symphony, GOP and the YWCA Foundation. In 2017, she was awarded the Win Hentschel Distinguished Service Award for exemplifying leadership, spirit and dedication.