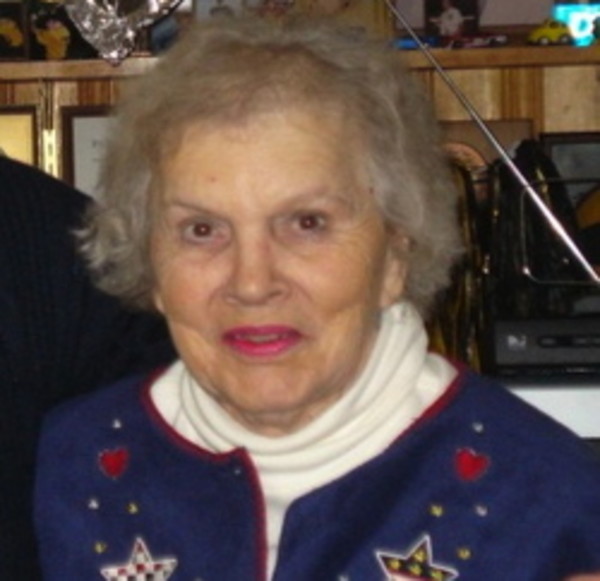 Nina D. Thayer, 86, of Lafayette, died unexpectedly at 10:07 pm Wednesday, May 7, 2014 at Indiana University Health in the emergency room. She was born May 8, 1927, in Colfax, to the late Eldon and Eva Bowen Stevens. Nina graduated from Clarks Hill high School with the class of 1947. Her marriage was to David Earl Thayer on November 19, 1955, he passed away on July 26, 2013. Mrs. Thayer enjoyed traveling, watching college basketball, baking for her boys and spending time with her family and friends. She was a past member of the Dayton Mothers Club.Surviving are four sons, Terry Thayer (Amy) and Stan Thayer (Nancy) both of Lafayette, Randall “Randy” Thayer (Carla) of Fayette,GA, Bradley “Brad” Thayer (Francy) of Issaquah,WA; four sisters, Maywood Winger and Mary Mason both of Lafayette, Joan Killian of Monticello, Sue Clark of Brazil; a brother Jack Stevens of Clarks Hill, Along with 15 grandchildren and 8 great grandchildren.She is preceded in death by a brother, Adrian Stevens and a sister Jean Cook. Visitation will be from 11:00 am until the time of the service at 1:00 pm on Wednesday, May 14, 2014 at Soller-Baker Lafayette Chapel, 400 Twyckenham Blvd Lafayette, IN 47909 with Rev. Dr. Clayton Kendall officiating. Burial will follow at Tippecanoe Memory Gardens. Those wishing may contribute in Nina's name to the American Diabetes Association.