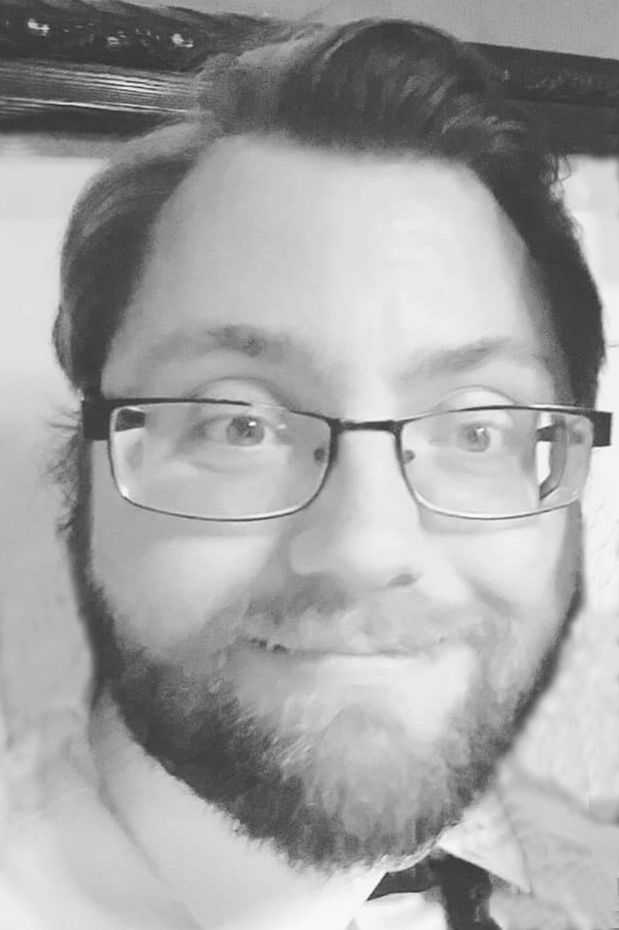 The family will be having private Celebrations of Life and requests others do the same.

He graduated from Oswego High School in 2010 and went on to graduate from Northern Illinois University, in 2015.  On June 23, 2018, he married the love of his life, Ashley (Gabrys) Collins.

Nick loved to vacation with family and spend time with friends and family.  He also enjoyed the Chicago White Sox, video gaming, and all animals.

He was preceded in death by his father, Danny Collins, grandparents, aunts, uncles and cousins.

Arrangements are being handled by Soller-Baker Funeral Home, in Lafayette, Indiana.

Support and encouragement can be made to his wife, Ashley Collins and sent to Soller-Baker Funeral Home, 400 Twyckenham Blvd., Lafayette, Indiana 47909.

The family will be having private celebrations of life, and suggest others do the same.

The family will be having private Celebrations of Life and requests others do the same.