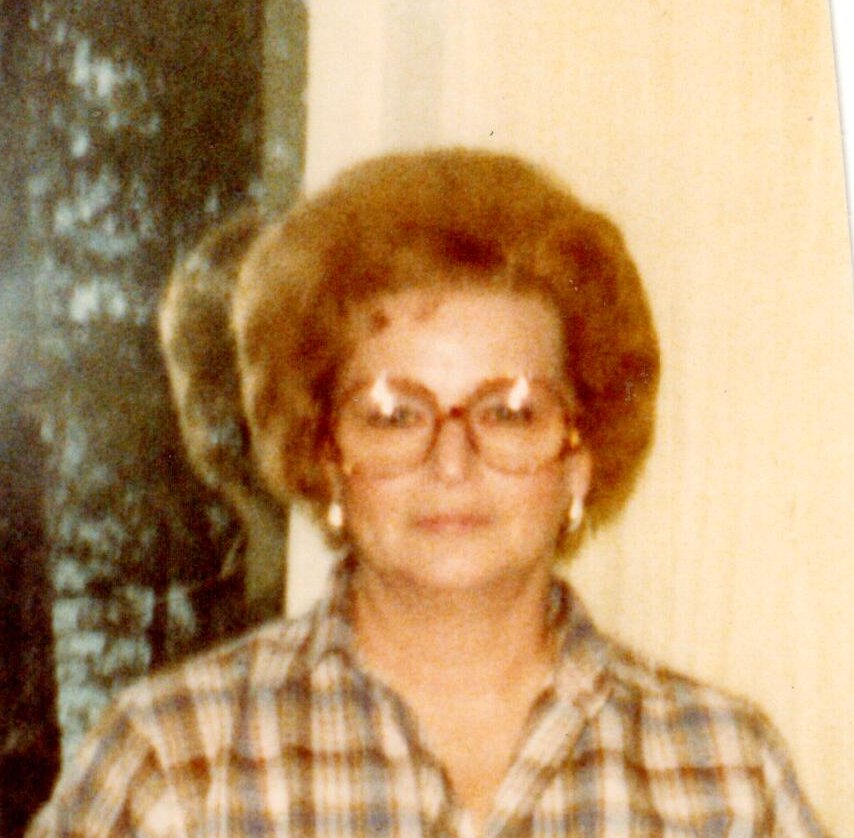 Nellie Maxine (Tatlock) Ludwig, 92, died peacefully on July 8, 2020.  She was the daughter of the late Frank and Gladys (Payne) Tatlock of Judyville, IN.

A graduate of Delphi High School, she also attended and graduated from Huffers Beauty School in 1960 in Lafayette, IN.  She owned and operated a beauty shop in her home for 20 years.  Maxine enjoyed crocheting, needlepoint, quilting and oil painting.

She was married to Richard B. Woods in 1944 for 13 years and born to this union was Rita D. Snyder of Spring Hill, FL, and Richard M. Woods of Brookston, IN, who preceded his mother in death in 2009.  Maxine had 6 grandchildren and 5 great grandchildren.

Maxine met and married Richard Ludwig.  No children were born to this union and he preceded her in death.

She attended Purdue University classes for qualified aide and graduated.  She was employed at Indiana Veterans Home in West Lafayette, IN, for 12 years.  Maxine lived and was employed as a receptionist at Friendship House for 9 years.  She lived in Spring Hill, FL, for 9 years.  Maxine was a member of Mariner United Methodist Church in Spring Hill.

Visitation will be from 10:00 am until the time of the service at 11:00 am on Monday at Soller-Baker West Lafayette Chapel, 1184 Sagamore Parkway West, Rev. Clint Fink officiating.  She will be laid to rest at Locust Grove cemetery near Boswell, IN.  Memorial contributions may be made to the American Cancer Society in Maxine’s memory.