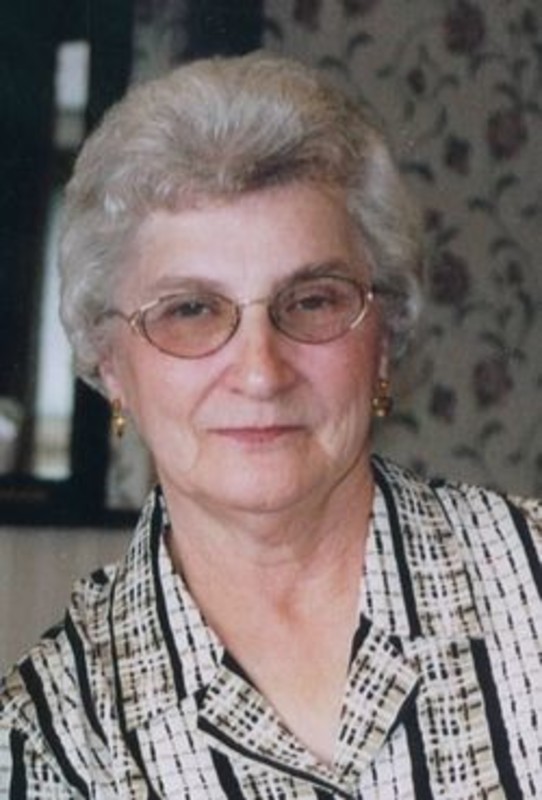 Nellie E. Sliger, 76, of West Lafayette, IN, died at 9:00 PM Tuesday September 16, 2013 at her residence. She was born November 4, 1936, in Potomac, IL, to the late Alfa and Hazel Osborn Herriott. She attended Otterbein High School. Nellie liked playing bingo, reading, and going to garage sales. She enjoyed the time spent with her family and grandchildren most of all. She will be missed by all who loved her and knew her. Surviving are her daughters, Martha Ann Shane, husband Robert of Lafayette, Joyce Schley of West Lafayette, a brother, Lawrence Herriott, wife Betty of Phoenix, AZ, sisters, Luella Fell, husband Linden of Oxford, Lois Herman of Evansville, Lola Moyars of Fowler, Juanita Bisher of Louisville, KY. Also surviving are her grandchildren, Jodi McClure, husband Michael, Robby Schley, wife Ashley, John Sliger II, wife Angie, Donald Alkire, great grand children Adia McClure, Anakin McClure, Brandon McClure, and Avery Schley. Visitation will be one hour prior to a 11:00 am service Friday, September 20 at Soller-Baker West Lafayette Chapel, officiating Pastor Gary Sims. Burial will be at Pretty Prairie Cemetery. Nellie was preceded in death by 4 brothers,a sister, her companion of 30 years Harry Rayburn and son-in-law Robert Schley Jr. Those wishing may contribute to the Otterbein United Methodist Church Mission Trip.