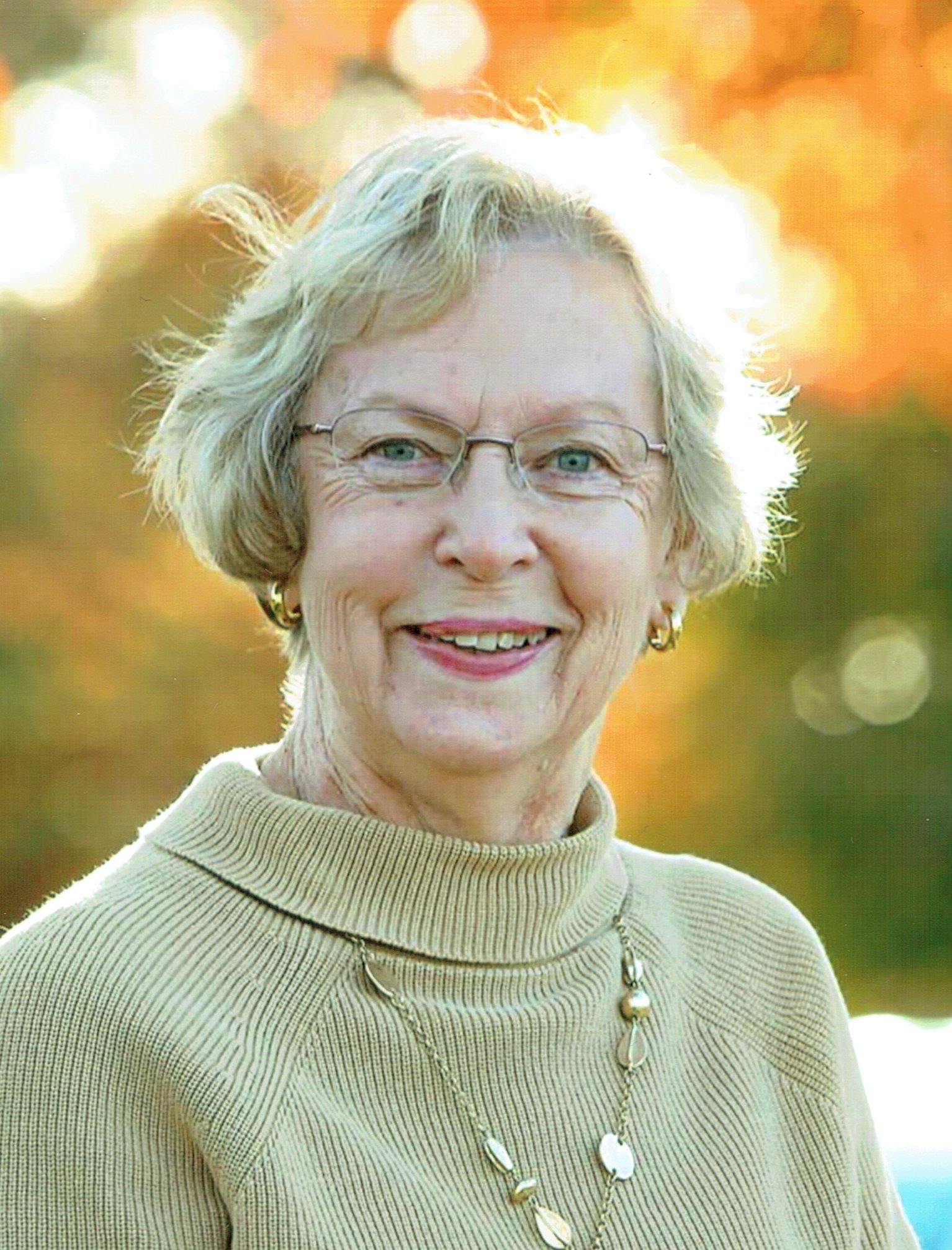 Nancy Louise Sahnd Bauman, age 78, of West Lafayette, died in her home at

Nancy attended Cincinnati Schools and graduated from Walnut Hills High School in 1960 where she was editor of the yearbook as well as the Five Fingers leaders. Being the #1 high school in Ohio was a source of pride which nurtured confidence for later life. She attended Purdue University, receiving BS and MS of Agriculture and Education, adding many additional credits over the years. Tom often joked that she had more credits than he

had for his PhD. She was a member of Kappa Kappa Gamma fraternity and

enjoyed several trips with her Pledge sisters in recent years. She credits the

Nancy’s life and personality were greatly influenced by a near-fatal car accident in 1950. Much of her empathy for others and caregiver roll emerged from her experiences ultimately leading to her role as a volunteer for St. Elizabeth Hospice for 20 years. She always felt she gained more than she gave. She found solace in gardening and enjoyed reading, favoring mysteries. Problem solving was a sort of an intrigue for her and she remained dedicated to exercise activities throughout her life. She was a member of

Central Presbyterian Church where she served as a Deacon and a member of various committees.

Her beginning career followed a couple of moves, laboratory assistant in Ithaca, NY, elementary school librarian in Odessa, NY, science teacher in Parma Heights, OH, Homebound teacher, Lafayette, IN. Once the three children were school age, Nancy returned to the classroom. Her career at Tecumseh Middle School included seventh grade science and Guidance counselor. She was known and appreciated for her frankness, honesty, fairness, and general love of children. She felt incredibly prepared in her subject matter and often said that she owed thanks to Purdue. She received numerous golden and crystal apple awards. In 2001, she was awarded the Sagamore of the Wabash.

Nancy was devoted to her husband, children, and grandchildren. She attended many athletic and school events, sometimes saying she was only there to see if she had to follow the ambulance to the hospital. She was interested in Tom’s research and enjoyed traveling with him internationally, especially to Brazil where they visited several graduate students. For several years, Nancy managed the three children, working and caring for her mother-in-law, while Tom traveled. They had a strong marriage filled with trust and respect and were supportive of each other’s careers. In the hectic years, the household ran on a strict schedule, right down to eggs on Monday, cereal on Tuesday, etc. Organization was supreme. All in all, the family endured her obsessions of strict discipline and schedules through humor and congeniality. She will be missed for her support of her family member’s academics and activities and her outlook that “it will be all right.” There will be a private dispensation of ashes. Friends will be welcomed at Central Presbyterian Church Saturday May 8th from 1-3 with a Memorial service to follow. Those wishing, may contribute to Central Presbyterian Deacons Fund, St. Elizabeth Hospice, or Purdue University Horticulture Department.