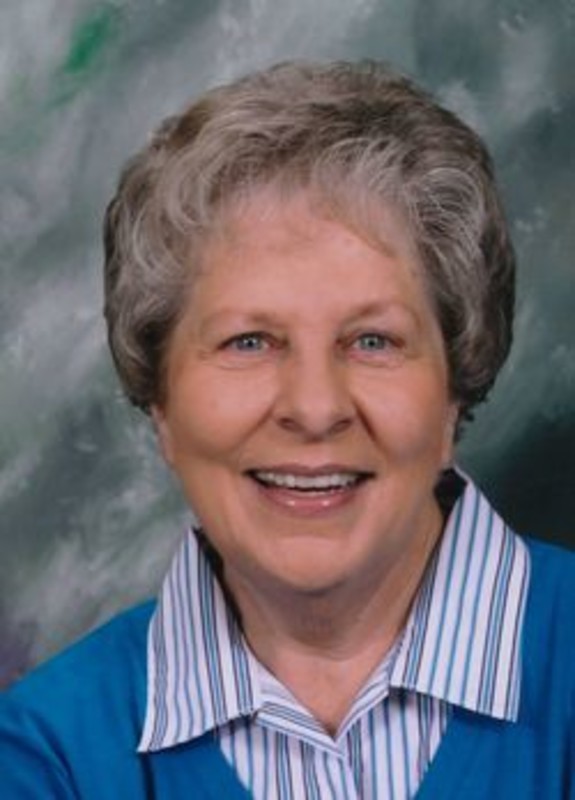 Nancy Faye Johansen, 73, of Melvern, KS, formerly of Lafayette, passed away at 12:03 pm Saturday, September 19, 2015 at Simon Cancer Center in Indianapolis. She was born November 7, 1941, in Lafayette, IN, to the late Harvey C. and Gertrude E. (Hinkel) Haynes. Nancy received her Master's degree from Emporia State University and was an elementary school teacher for over 20 years before retiring. Nancy's first marriage was to David Kent Worrell on June 3, 1962. He passed away along with her son, Gregory Kent Worrell in an auto accident on August 2, 1974. On August 25, 1979, she married Stacy Arden Johansen. He passed away on April 12, 2013. Nancy was a member of Peniel Bible Church in Kansas. Her strong faith in God and His word sustained and comforted her during many trials throughout her life. Surviving are her son, David Scott Worrell (Cynda) of Lafayette, two daughters, Penny Hunsberger (David) of Darlington and Kentra Johnson (Johnie) of Avon, two brothers, James Haynes (Carole) of Lafayette and Rex Haynes (Sharon) of Bloomington, IL, step-children, Cindy Burnett (Steve) of Topeka, KS, Kathy Johansen and Kris Villaca (Paulo) both of Baldwin, KS and Jon Johansen of Kansas City, KS. Also surviving are sixteen grandchildren and three step-grandchildren. She was preceded in death by seven brothers and sisters. Visitation will be from 5:00 until 7:00 pm on Friday, September 25, 2015 at Soller-Baker Lafayette Chapel with the funeral service beginning at 10:00 am on Saturday, September 26th at Soller-Baker Lafayette Chapel, 400 Twyckenham Blvd Lafayette, IN 47909. Pastor Daryl McNabb will be officiating. Burial will follow at Tippecanoe Memory Gardens.