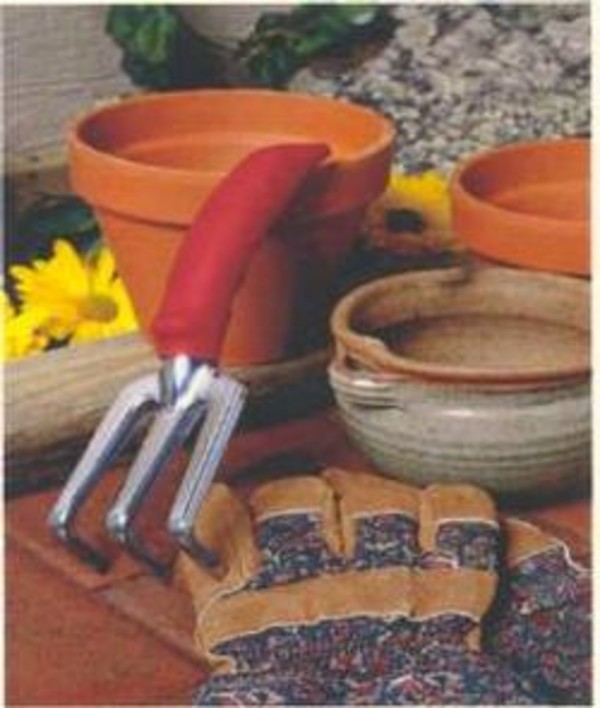 Muriel Sharpe Andrew, 90, of West Point,, died at 3:45 p.m. Tuesday, March 22, 2011, at St. Elizabeth Central.
She was born May 24, 1920, in St. Catherines, She graduated from University of Guelph, Guelph, Ontario, Canada, and graduate level studies at Purdue University.
In 1941 she married Jesse Andrew Jr. in Hamilton, Ontario, Canada, and he died Aug. 22, 1985.
Mrs. Andrew was a chemist for the British Inspection Board and Dupont DeNemours during World War II and was a homemaker.
She was a member of the State Assembly Women?s Club, Wednesday Club and Thursday Club, University of Guelph Alumni Associationand American Chemical Assocation, and was past president of both the local and state Mental Health associations. She enjoyed gardening and entomology.
Surviving are her children, Jesse C. Andrew III (wife: Carol) of West Point, James A. Andrew (wife: Laura) of Lafayette and Elizabeth Fowler Andrew, Long Beach, Calif.
Also surviving are grandchldren, Jay Andrew (wife: Michelle), Elizabeth Thiel (husband: Josh), Tom Andrew (wife: Sarah) Caroline Andrew, Erin Andrew and Jesse Andrew IV (wife: C?koh); great-grandchildren, Molly, Sophia and Jorja Andrew.
Visitation will be 4-7 p.m. Sunday at Soller-Baker Lafayette Chapel, 400 Twyckenham Blvd. Those wishing may contribute to the Tippecanoe County Mental Health Association.