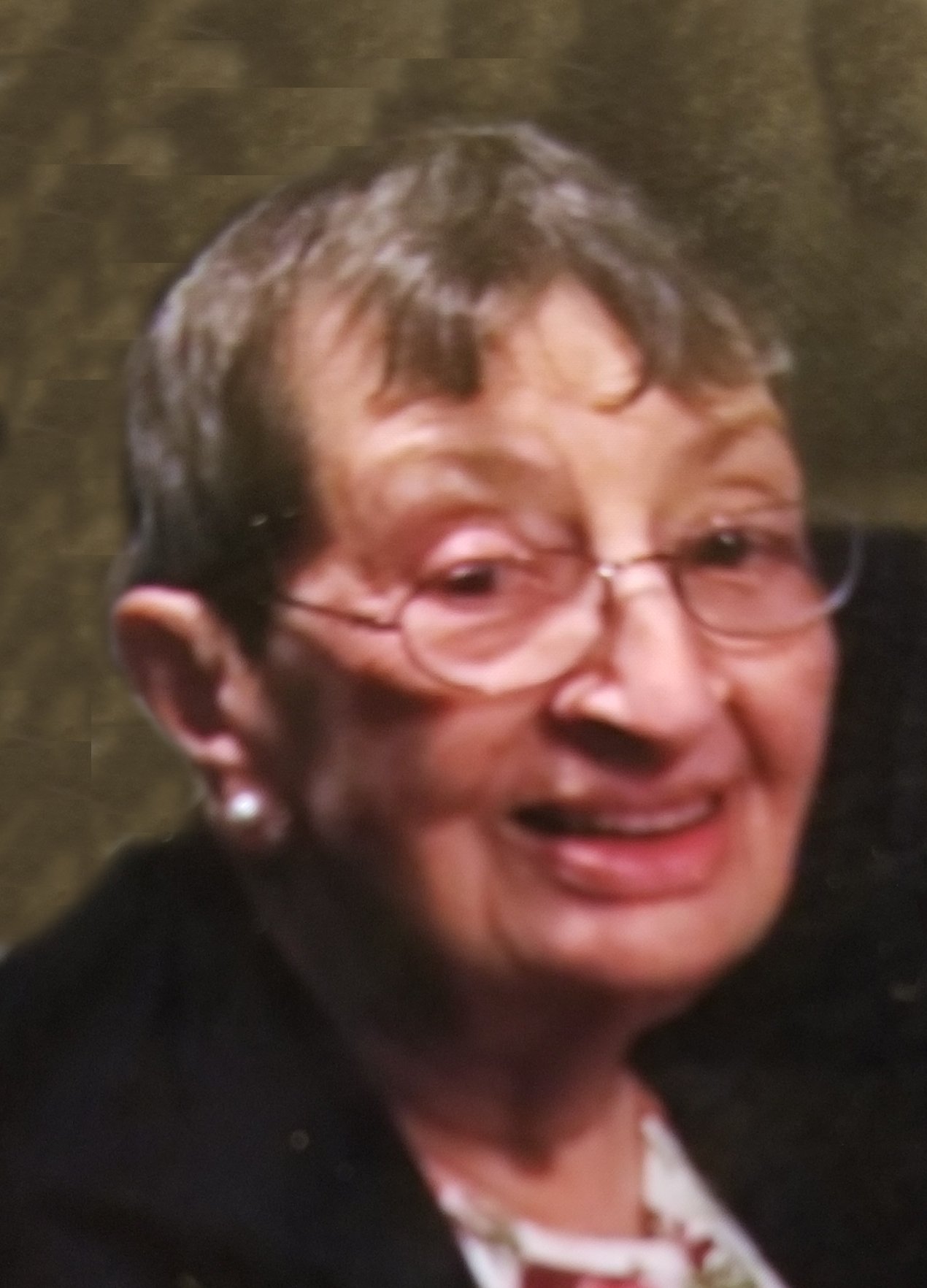 A private family celebration will take place at a later date.

Muriel Arvilla Mitchell, Lafayette, went to be with the Lord on Wednesday, November 25, 2020 at Mulberry Health and Retirement Community.

Muriel was born on October 13, 1931 at the family home in Cedar Lake, IN to the late Arthur and Freda (Shaffner) Collins. Arvilla, which is the name she preferred to go by, graduated from Lowell High School in 1949.

Arvilla raised her five children in Rensselaer, IN. She worked as a legal secretary for several years. She drove bus for the Rensselaer Central School Corporation for 18 years. She attended First Baptist Church where she served as a Sunday School teacher. She also played the piano and organ for the church.

In the early 1990’s she moved to Lafayette, IN where she was a legal secretary for many years before working for the federal courts until she retired on December 31, 2018.

Arvilla enjoyed watching her grandchildren and great grandchildren grow up. Mom liked to travel, even if it was just driving around in the fall to see the “beautiful fall colors that God gives us.” Mom loved the snow. She enjoyed her Faith Church family, going to ABF, Kaleb’s Kin, volunteering at the resource room, and the nursery. Mom liked to watch TV: NCIS, Wheel of Fortune, Jeopardy, and the Game Show Network were her favorites.

Mom has returned to the earth “ashes to ashes, dust to dust”. A private family celebration will take place at a later date.

In lieu of flowers, to which she was allergic, memorial contributions can be made to a mission fund of your choice.

A private family celebration will take place at a later date.