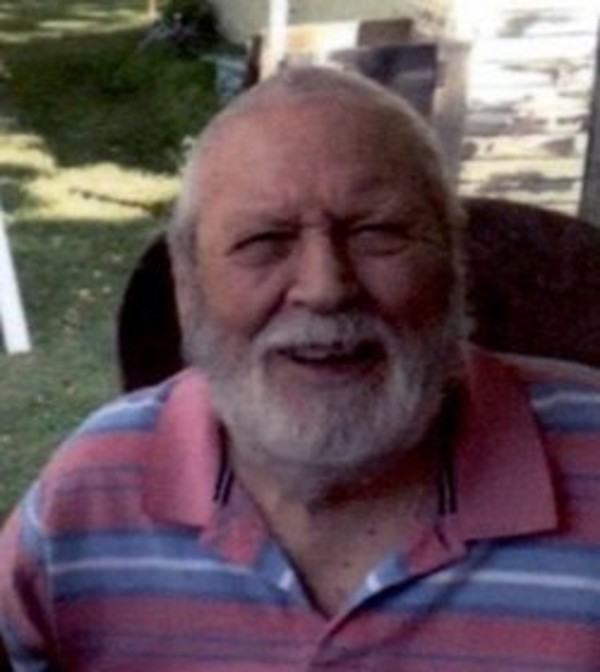 Milton Eugene “Gene” Beason, 85, of Lafayette, died at 2:45 PM Thursday, November 20, 2014 in his residence. He was born August 12, 1929, in Warren County, to the late Milton Jennings Bryan and Della Rose Beason. He graduated from Williamsport High School in 1947 and went on to serve in the Navy. In 1951 he married Nancy Comer. She preceded him in death in 1990. Gene worked as a maintenance technician at Eli Lilly from 1965 until retiring in 1991. That same year he married Carolyn “Kay” Bannon. She survives. Gene was a member of the Masonic Lodge in Pine Village. He drove the Book Mobile and the van for the Friendship House. He enjoyed knife collecting and scrapbooking, wordsearches, playing cards, and writing in his journal, but above all he enjoyed spending time with his family especially his grandchildren. Surviving along with his wife, Kay, are his 6 children from his first marriage, daughters Christine L. Taylor (husband Bill) of Lafayette, Pat Beason (wife Christine) of Williamsport, and Jeannie Richardson of Lafayette, and a son Shawn Beason (wife Tammy) of Rossville, and 3 children from his current marriage, daughters Sherri McGlothlin (husband John Frigo) of Lafayette, Kathy Ann Yeary of Lafayette, and a son Steven McGlothlin. He has a sister LaVerna Fink (husband Herman) in Williamsport. There are 9 Grandchildren and 5 Great grandchildren. He is preceded in death by two sons, Alan and Kevin Beason. Visitation will be 4-7 PM with the funeral service beginning at 7 PM all on Tuesday, November 25, 2014 at Soller-Baker Lafayette Chapel, 400 Twyckenham Blvd. Lafayette, IN 47909. Pastor Joseph Park will be officiating. Those wishing may contribute to the St. Jude Hospital 262 Danny Thomas Place Memphis, TN 38105. You may leave memories and sign the guestbook by visiting www.soller-baker.com