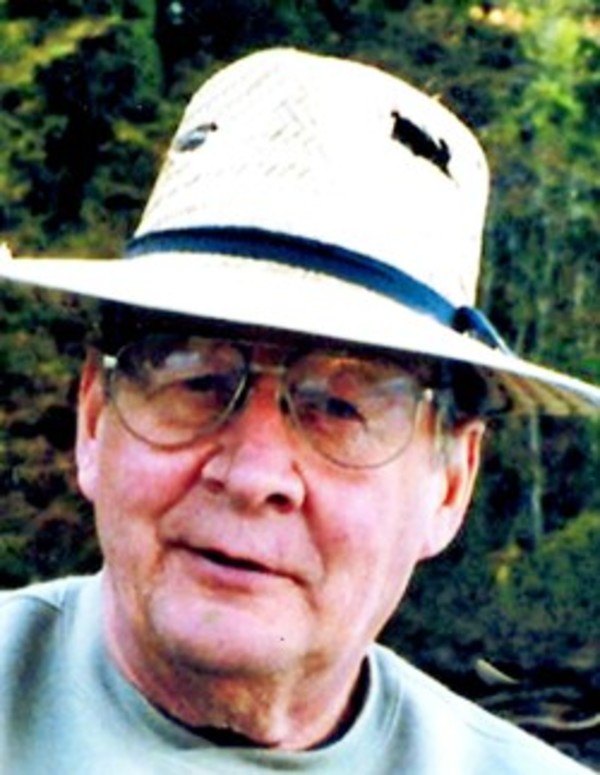 Miles was born October 27, 1935 in Dayton, Indiana to Paul Haven Biery and Maud Elizabeth Paul Biery.  He joined his older sister Carolyn Biery Finkenbinder and older brother Edwin Bruce Biery. Miles graduated from Dayton High School in the class of 1953.   At Dayton he participated in basketball, the school play and was class president his junior and senior years. On May 22, 1953 Miles married Sue Ricks.  They recently celebrated their 64th wedding anniversary.  They had known each other for 72 years.

He was a brick mason and ended his career at Purdue University as a building inspector. Miles and Sue loved to travel all over the country and often their children and grandchildren accompanied them. Faith Church was a big part of Miles’ life and he dedicated his life to Christ.