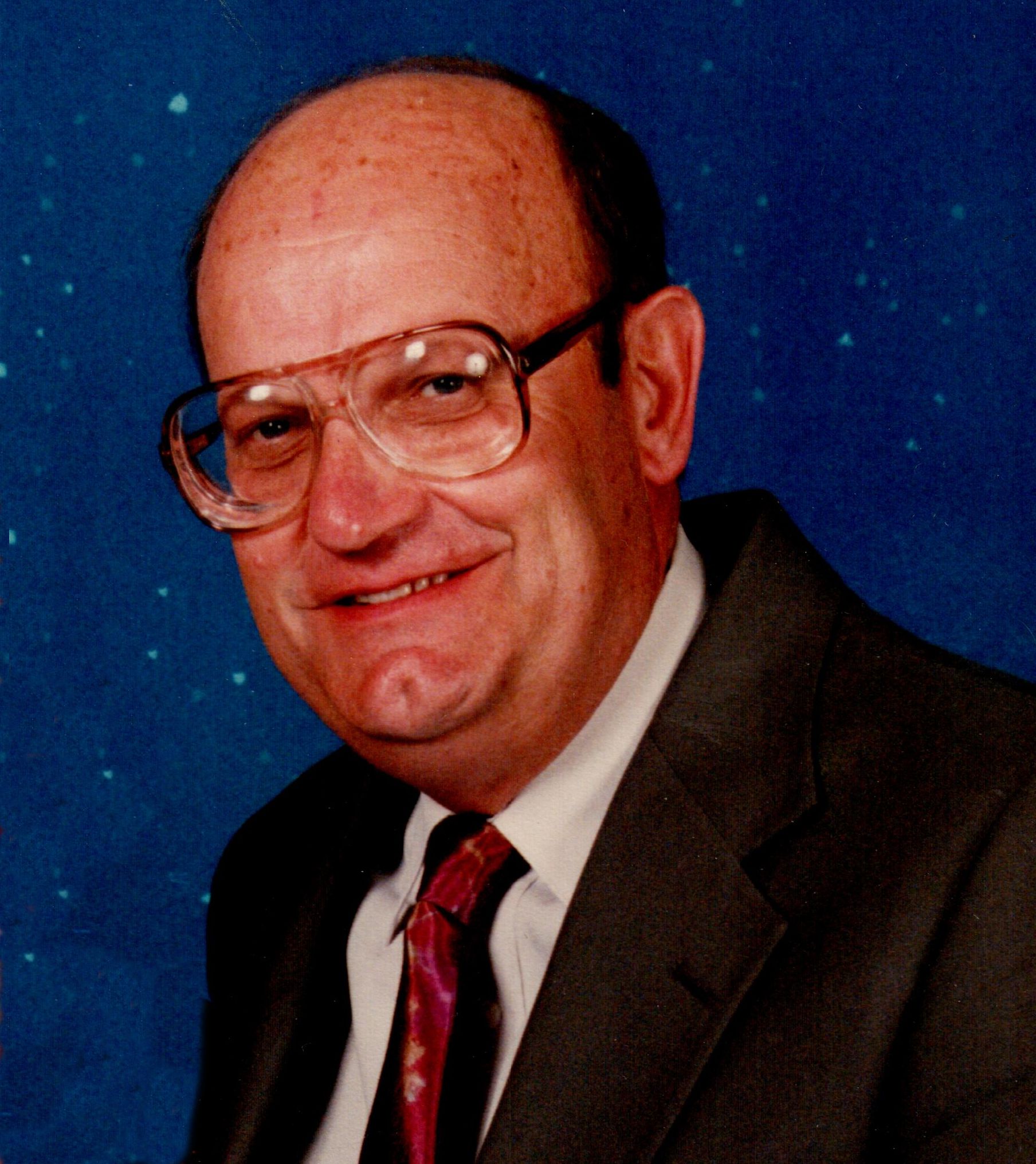 Michael T. Drayer was born September 13, 1935, to Ted E. Drayer and Winifred M. McKinley Drayer in Muncie, IN. His parents raised him to be a loving caring person and he carried these traits throughout his life. He was the youngest of three children. A sister, Jacqueline Sue Drayer Cain and brother, Ted Gary Drayer, predeceased him.
Mike graduated from Yorktown High School in 1953 and Purdue University in 1957. While at Purdue he met and married his lifetime mate, Madlon Crumley Drayer on July 6, 1957. They have 2 sons, B. Todd Drayer (Lisa Drayer) and Blaine S. Drayer (Gina Drayer) and 2 much loved grandchildren, Mikal Drayer and Anastacia Drayer, all of Lafayette, IN.
Mike started his career teaching Vocational Education at Urbana, IN. After 2 years, he took a teaching position at Roll High School where as a young boy he had attended high school. He was a starter on the basketball team that won the only sectional tourney in school history. He remained friends with his teammates his entire life. While living in the area he completed a Master’s degree at Ball State University in 1962.
Moving to Lafayette he became the personnel director at St. Elizabeth Hospital. Mike returned to his Alma Mater to work in personnel administration for over 30 years. Mike’s major responsibility was employee relations. He established several programs to help employers resolve problems. Mike, with a fellow employee, worked diligently to establish Purdue Employees Federal Credit Union. Though the Purdue administration did not embrace the credit union early on, after years of success, the credit union was invited on campus and is now known as Purdue Federal Credit Union. Mike served on various boards and committees for PEFCU. Always loyal, he was a life member of Purdue Alumni Association and a member of the John Purdue Club. While a student at the university Mike lived in Dover Co-op House. As a graduate he served as house advisor for several years. He remained friends with his Dover contacts and started a return to Purdue retreat, which grew into a three-day affair. There was a golf outing, a casual evening get-together, a block section at a football game followed by a banquet at the Purdue Union.
Following his retirement (1995) from the university, Mike worked for the family business. He formalized the personnel administration for Physicians Home Care Inc. and was in charge of marketing. Fifteen years ago a Drayer Medical Equipment LLC was established and Mike served as administrator. He was active in the business until last August when illness prevented his active participation. Mike’s love of people made him successful in his professional life, but his greatest and most fulfillment achievement was his family. He was a loving husband, father, grandfather, as well as a favorite uncle Mike. He leaves behind his immediate family, nieces, nephews, friends and colleagues who mourn his death and thank God for his life. In lieu of services at this time, a celebration of life will he announced and held at a later date.