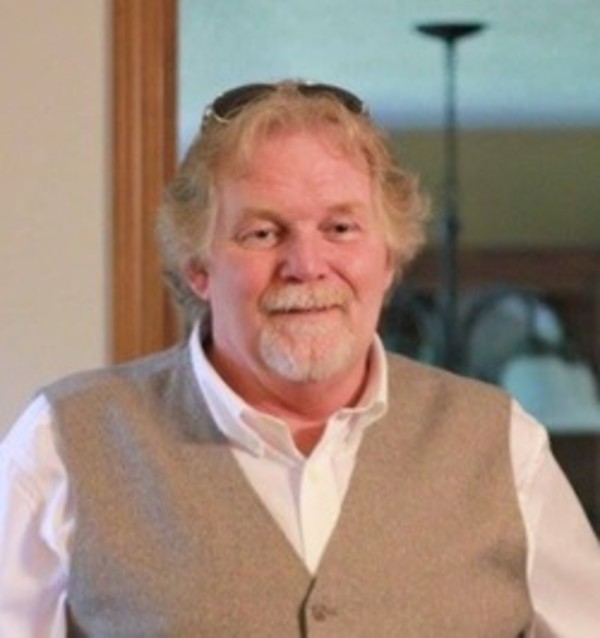 Michael Sheridan Osborne, 60, of Lafayette, Indiana passed away peacefully on Sunday, September 11 at IU Arnett Hospital. He was surrounded by his family.  Mike was born on September 14, 1955 at Home Hospital. He is survived by his parents, Harry (Bud) and Consuella (Connie) Ganshorn of Lafayette and James D. Osborne of Santa Ana, California. He is also survived by his sister, Rochelle Bruce (Marc) of Lafayette, and brother, Stephen Osborne (Debbie) of Mission Viejo, California.  Mike is the proud parent of Jocelyn Logan (Michael) of Cullman, Alabama, Brandon Osborne (Tami) of Chalmers, Indiana, Savannah Parker (Craig) of Gordo, Alabama, Travis Stiles of Lafayette, Angie McCool (Patrick) of Lawrenceburg, Indiana, Richard (Dona) Emery of Lafayette, and Hunter Showalter of Bloomington, Indiana.  He is also survived by multiple grandchildren: Harper Grace Logan, Christina Giddens (Nicole), Kira, Tycen, Maddyx, Memphis and Ryker Osborne, Jackson and Nicole McCool, and Carsyn Emery. He is also survived by multiple aunts and uncles. Michael was also the uncle of Beau-General, Brawley and Broderick Osborne, and Ranae Stewart, Lindsey, Delaney and Ethan Bruce of Lafayette.  Michael was preceded in death by his grandparents, General and Bessie Osborne, Vivian and Bernard Greene, and Russell and Lula Ganshorn.  As an electrician for the IBEW local 668, his passion was the work he did across the United States and Mexico. A proud Purdue graduate, he was a staunch supporter of the Boilermakers (even if he did send part of his paycheck to IU).  Mike married his best friend, Eleanor, on December 13, 2012. They spent their time together traveling (although Mike wouldn't slow down at Graceland), laughing, and spending time with family and friends. Everyone who knows them knows the love they shared.  Everyone who met Mike knows he'd give the shirt off of his back and do anything to help someone else. His charming personality will be sorely missed.  Soller-Baker will be handling the arrangements. The family will accept visitors on Tuesday, September 13, 2016 from 3-7 pm at Schuyler Avenue Wesleyan Church. There will be no funeral service.