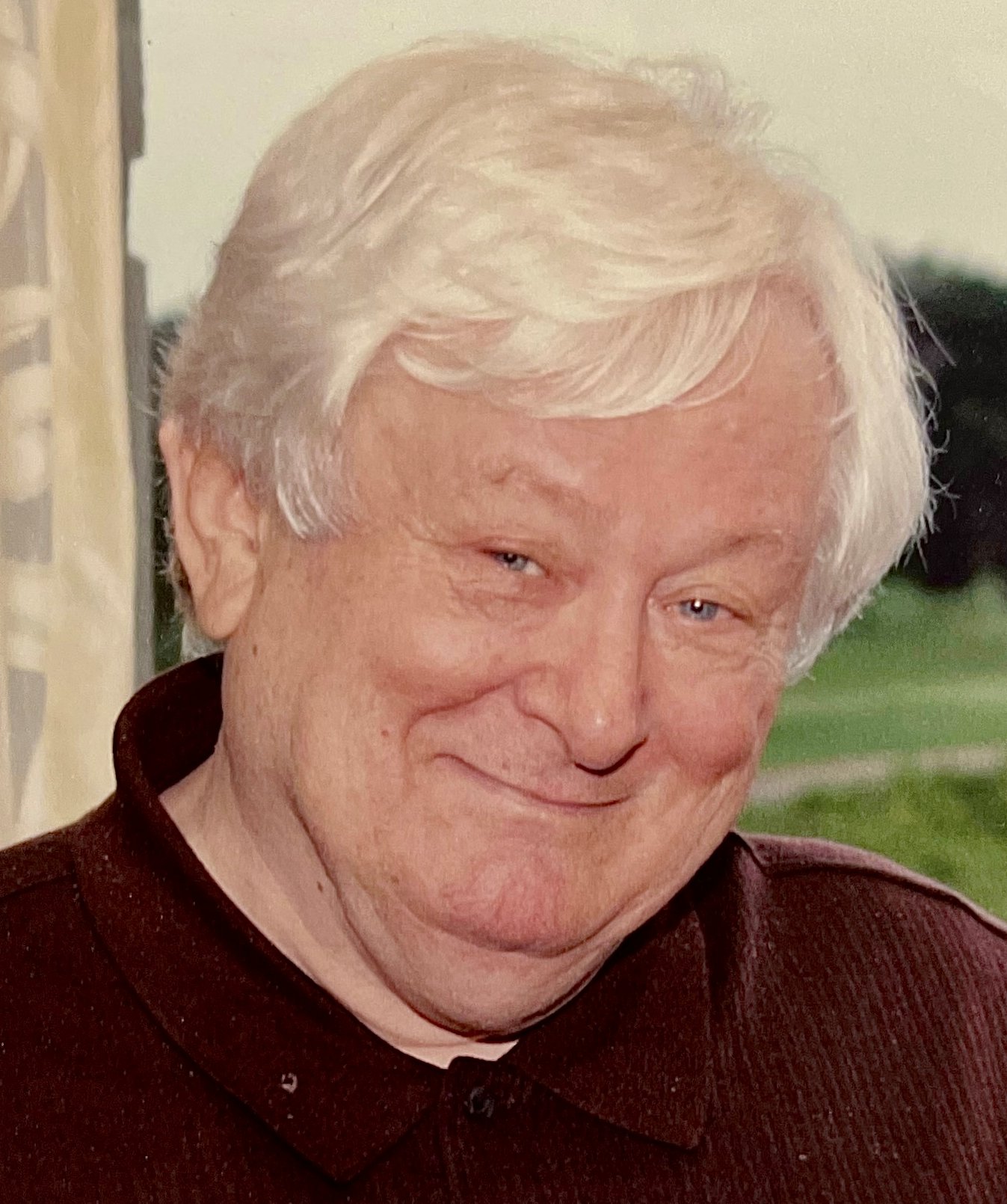 He was born February 16, 1931, in Covington, KY, to the late Stanley Michael Igo and the late Gertrude (Grause) Igo Hoffman.

Michael received his undergraduate degree from Villa Madonna College. He earned his Master’s in education and did his Doctoral work at Purdue University.

He was Lieutenant, Junior Grade in the United States Navy and served as Beachmaster Company Commander.

For over 30 years Michael devoted his life to education in the Lafayette area. During that time, he worked as a teacher, reading specialist, and guidance counselor for several schools, namely Lafayette Jefferson, Sunnyside, Central Catholic, and Frontier.

He was a Hall of Fame member of PONY Baseball, working with the organization in many capacities most notably as Director of the North Division. Michael was a member of St. Boniface Catholic Church and served on the Lafayette Human Relations Commission.

A private family Mass of Christian Burial will be held at St. Boniface Catholic Church on January 21, 2022, with Father Andrew Dudzinski officiating.  Interment will follow at St. Boniface Cemetery in Lafayette.

In lieu of flowers those wishing may contribute to the Juvenile Diabetes Foundation (JDRF) at 10401 N. Meridian St, Indianapolis, IN 46290 or Autism Speaks at 1060 State Road, 2nd Floor, Princeton, NJ 08540, Attn-Gift.