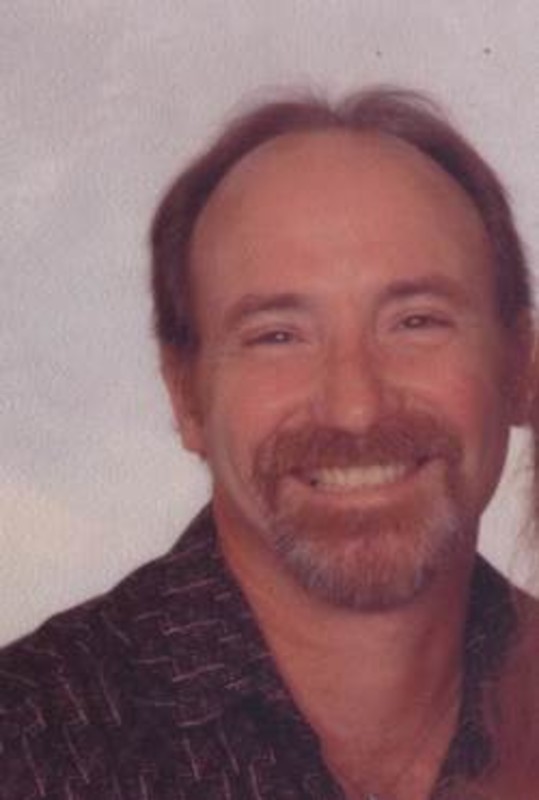 Michael J. Leap, 56, of Buck Creek passed away Thursday, April 10, 2014 at his home surrounded by family and friends. He was born October 30, 1957, in Lafayette to the late Harry and Patricia Amstutz Leap. Mike graduated from Lafayette Jefferson High School in 1976 and served in the United States Marine Corp. On October 9, 2004 he married Winona “Tink” Scott in Colburn and she survives. Mike worked for Purdue University for 35 years in various dining halls. He was an avid Chicago Bears and Purdue Football fan. He enjoyed gardening, traveling, gummy worms and grilling. He would often be found spending time with family, friends and neighbors on the front porch. Mike touched countless lives with his selfless, caring and fun loving personality. He always had a smile. Surviving along with his wife are his sons Bryan M. Leap and Darrin J. Leap both of Lafayette, step children Sara E. Scott of Lafayette, Shawn D. Scott (Samantha), Jason W. Scott (Monica) all of Burrows, grandchildren Cama Lucas, Dylan Leap, Lauren Weaver, Erin, Zac, Abby, Alison, Gretchen, Colton and Cora Scott. Also surviving is his sister Pamela Nilsson (Jeff) of Indianapolis and a brother David Leap of West Lafayette. Visitation will be 5-8 PM Sunday at Soller-Baker Lafayette Chapel, 400 Twyckenham Blvd. Funeral Service 10:00 AM Monday at Soller-Baker Lafayette Chapel, Rev. David Inskeep officiating. Burial will be at Woodville Cemetery, Burrows, IN. Those wishing may contribute in Mike's memory to the American Cancer Society. Sign the guest book and leave memories at www.soller-baker.com