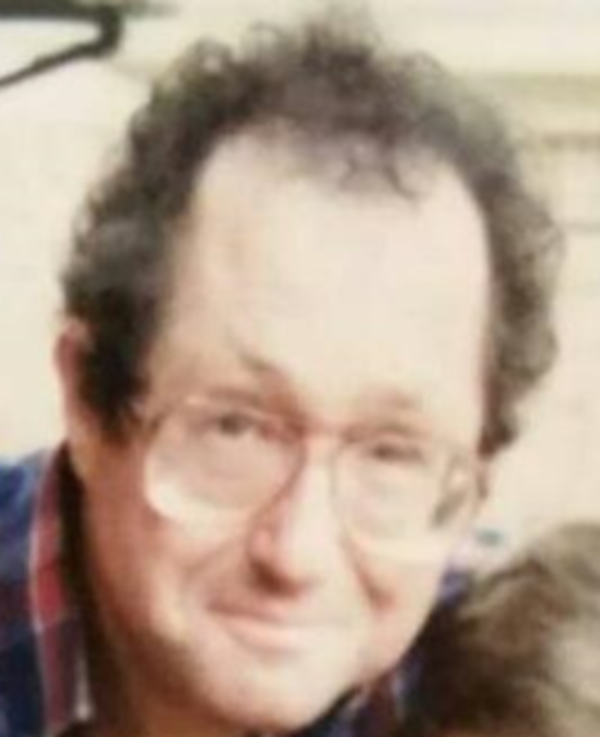 Mike was born July 10, 1955 in Champaign, Illinois to Solomon and Johanna Gartenhaus, currently of West Lafayette, Indiana.  He attended West Lafayette High School and graduated from Purdue University in 1977.  On May 22, 1977, he and his wife Jane (Gilmore) were married.

At the time of his death, Mike had been employed for 36 years by LSG-Sky Chefs in Las Colinas, Texas, where he was one of the longest-tenured employees in the company.

Refereeing youth soccer was one of Mike’s favorite activities for nearly 20 years, both for local leagues and Special Olympics games. Most recently he loved refereeing games only for younger beginning soccer players. Over many years he loved the family pets: our cats Peaches, Howie, and Mac; our first dog Bourbon; our cocker mix Pete; and our greyhounds Latte, Liza, and Star.

Mike was preceded in death by his brother Kevin Gartenhaus, and his grandparents Berthold and Bertha Weisz.

In addition to his wife Jane and his parents Solomon and Johanna, he is survived by  his sons Joseph and James, whom he loved dearly and of whom he was so proud. Also surviving are sister-in-law Kelly (O’Brien) Gartenhaus, sister-in-law Kathy (Gilmore) Platz, brother-in-law Robert Gilmore and sister-in-law Joyce Gordon Gilmore, nieces Jennifer Gilmore Kline and Lauren Gartenhaus, and nephews Matthew and Zachary Gartenhaus.