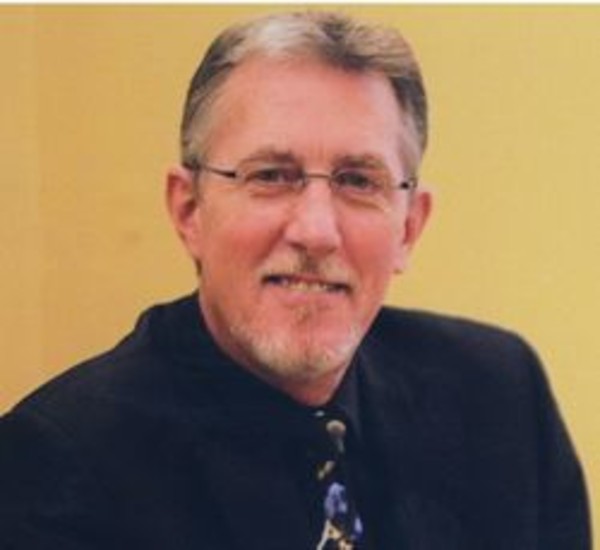 Michael D. Hopkins, 59 of Lafayette, died Friday, March 6, 2015 at his home. He was Co-Owner of Hopkins Opticians and was a 3rd generation Optician. Michael had also served as the president of the Certified Ophthalmic Dispenser's Association of Indiana for 7 Years. He was awarded “Optician of the Year” for Indiana in 1999. Mike was a Father, Grandad and brother. His greatest accomplishment was his son Brian. Michael always liked to brag about how lucky he was to have such an amazing son. Brian and his wife Renee blessed him with 2 grandchildren, Gavin, 9 years old and Danielle, 7 years old, whom he adored. Mike is also survived by his sister Sandra Illes, (husband John), she was his best friend and business partner. Michael's greatest passion was music. He moved down to Nashville, TN after graduating from Jefferson High School in 1974. His Uncle Bill gave him his first Ukulele at 7 years old, so Mike headed to Nashville where Uncle Bill lived. The two of them started a music group called the “Now and Then”. Uncle Bill would play the oldies on his Ukulele and tell jokes and Mike would play current songs on his guitar and sing. Mike's favorite artist was Neil Young whom he called him “The man”. Mike loved to tell a story or two and was a great story teller. His sister would always say when she had heard him tell the same story over and over, “How did you get from there were 25 people there to 125 people”. He would reply “It's called embellishment” and we would laugh every time the number grew. Mike's final wishes were to be cremated and his family will make the pilgrimage to the Grand Canyon, the place Mike always wanted to see, but never had a chance to, for his final resting place. Now we know it's illegal to release ashes in the Grand Canyon, but if you have seen the movie “Shawshank Redemption”, we will just fill our pockets and just mosey along and shake his ashes as we walk with him. Mike did not want any memorial service at the funeral home. He wants a celebration, to hoist a beer or two and music, lots of music. He wants a Jazz band to play “When the Saints come Marching In”. Mike always had a special connection with Military Veterans. The Vietnam War ended before his draft card number was called, but he saw some of his friends and their older brothers go off to war. During his 44 years as an optician, he was always fascinated by the stories of the veterans in his care. Mike also loved animals, so the charity we have chosen, to pay your respects via donations is “Pets for Vets”, an organization that matches shelter pets with a veteran home from war. Michael was preceded in death by his parents Milton & Patricia Hopkins. Soller-Baker Funeral Home is in charge of arrangements.