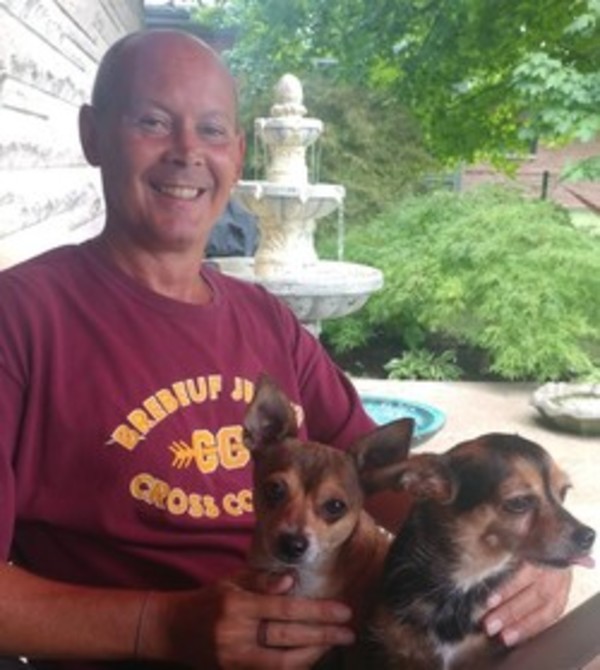 Michael was born December 16, 1967 to Michael J. and Sandra K. (Hartman) Haan. Michael is survived by his parents and sister, Michelle (Shelley) Sterner, her husband Brian Sterner, niece Megan Sterner, and nephew, Mitchell Sterner, all of whom Michael loved immensely. Michael is also survived by many aunts, uncles, and cousins.

Michael was preceded in death by grandparents, John and Dorothy Hartman and Jim and Alberta Haan.

Michael graduated from Harrison High School, class of 1986, and Purdue University, class of 1990.

Michael joined the Lafayette Police Department in 1991 and served with the best officers until 2003 at which time he went to graduate school at Hazelden University in Center City, Minnesota.

In 2005, Michael joined the Indianapolis International Airport Police Department where he was honored for bravery and actions in evacuating guests during an early morning fire at the Radisson Hotel Indianapolis Airport on February 1, 2006. Michael was presented with the department’s Medal of Bravery along with 2 other officers. Michael was also awarded the department’s Medal of Merit, which is given to an officer who has gone above and beyond the requirements of a normal assignment or whose outstanding police work has brought great credit to the department involving a case of unusual public interest. In 2009 he had to stop serving, due to his illness.

The best medicine and friendship for Michael was definitely his cat, Marcie and his 2 dogs, Spencer and Linus.

Memorial contributions may be made in Michael’s name to Purdue Center for Cancer Research, 201 S. University Street, West Lafayette, IN 47906 or to Natalie’s Second Chance Shelter, 10 S. 16th Street, Lafayette, IN 47905.

Per Michael’s request there will be a private Celebration of Life service.