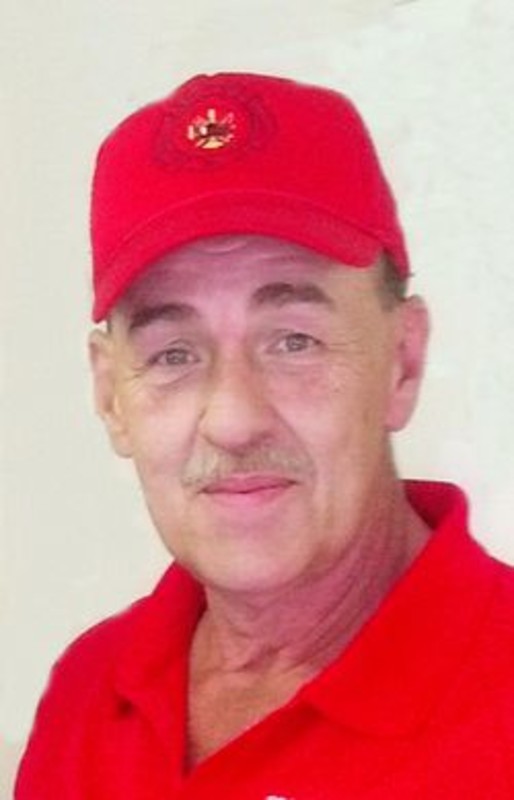 Michael A. Payne, 58 of Brookston, passed away unexpectedly while on duty Tuesday, November 8, 2016 at 1:17 am at IU Health Arnett in Lafayette.
Michael was born January 1, 1958 in Lafayette to Beulah Mae (Wall) Payne McClung of Jacksonville, FL and the late Don Lee Payne.
After he graduated from Harrison High School Michael was a flooring installer for 35 years before retiring in 2014. He also served on the Prairie Township Volunteer fire department since 1990 and was the Chief of the Department the past 3 years.
His marriage was to Janet Brooks in 1978 and they later divorced in 2013.
Michael was a member of the Carroll County Country Club and the Indiana Volunteer Firefighters Association. His greatest joys were his daughter Lanie, his grandson Michael, playing golf and serving the fire department.
Surviving along with his mother is his daughter, Lanie Christman of West Lafayette, his grandson, Michael also of West Lafayette, two brothers, Gene Lee Payne of California, and David Payne (Kathy) of Florida; along with five sisters, Bobbie Sue Gillette (Brian) of North Carolina, Kathy Turner (Rick) of Missouri, Brenda Whitfield, Wendy Payne and Missy Landrum all of Florida.
Friends will be received from 10:00 am until the time of the service at 1:00 pm on Sunday, November 13, 2016 at the Frontier Middle School Gymnasium in Brookston.
In lieu of flowers those wishing may donate in Michaels name to the Prairie Township Volunteer Fire Department Tanker Fund C/O Farmers State Bank at 309 S. Prairie St. Brookston, IN 47923.